The time for citizens to get out of the city is now! My family and I left the city three years ago and it was one of the best moves we’ve ever made. When push comes to shove and our country worsens people who live in the cities will get the brunt of it.  Be it due to a power grid failure, war, economic crisis, tyrannical takeover, or a disaster (man or natural made). The cities would be the first to feel the pressure and those living in the country would not be safe, but they would be better off. Take the advice of those who have lived through the great depression like US Representative Roscoe Bartlett (R-MD) who made this powerful statement:

“We could have events in the future where the power grid will go down and it’s not, in any reasonable time, coming back up. For instance, if when the power grid went down some of our large transformers were destroyed, damaged beyond use, we don’t make any of those in this country. They’re made overseas and you order one and 18 months to two years later they will deliver it. Our power grid is very vulnerable. It’s very much on edge. Our military knows that.

“There are a number of events that could create a situation in the cities where civil unrest would be a very high probability. And, I think that those who can, and those who understand, need to take advantage of the opportunity when these winds of strife are not blowing to move their families out of the city.”

Roscoe does not say this is incite fear but to wake up the masses to what is happening.

In the video below I discuss the many threats facing our country at this moment. From a possible terrorist attack on 9/11 of this year, to an EMP threat, and a global economic crisis. Trust me you don’t want to miss it…. 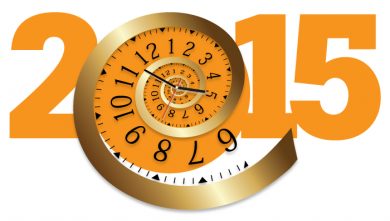 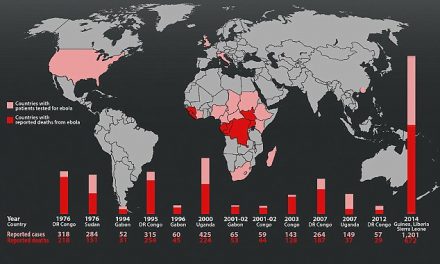 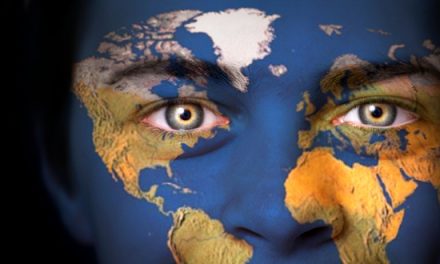