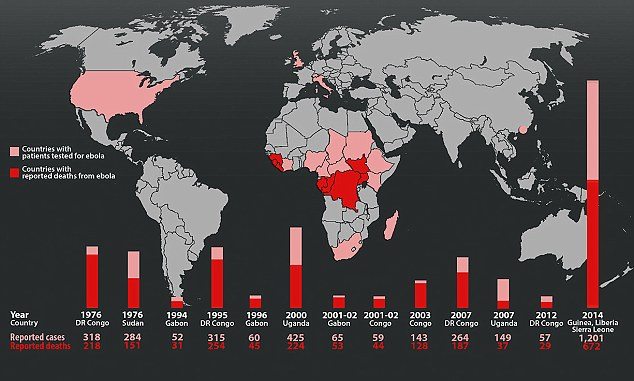 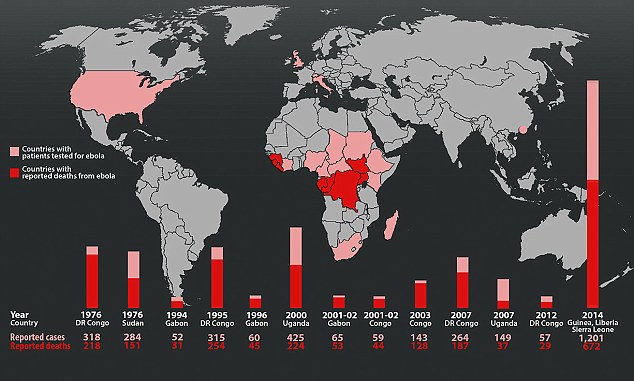 News about the widening Ebola outbreak is getting worse by the day. Thus far, 7,000 persons have been infected and about 3,500 have died—including our first official case in Dallas, Texas. Furthermore, rumors have been circulating about the possibility of Ebola infected persons from Arizona all the way to Washington D.C.

If these headlines have left you wondering whether we are nearing a global pandemic with scenes reminiscent of movies like “Outbreak”, then here is something to ponder, at a recent Ebola conference White House Correspondent with CBS News Major Garrett, accidently left his mic on and was caught saying “Were Screwed” about the Ebola virus.

But that’s not all, recently I came across a document put out by medical professionals (and others) titled, Hemorrhagic Fever Virus as Biological Weapon Medical and Public Health Management. This document revealed more about Ebola then I wished to know!! Here are my SHOCKING findings….

The World Health Organization (WHO) published an “Ebola Roadmap Response” claiming that their goal was to stop Ebola’s International transmission within the next 6-9 months (pg4). However with the Ebola numbers rising it seems their plan is far from implementation. The report further indicates: “that in many areas of intense transmission the actual number of cases may be 2-4 fold higher than that currently reported. It also acknowledged the aggregate case load of Ebola could exceed 20,000 over the course of this emergency. The Roadmap assumes that a rapid escalation of the complementary strategies in intense transmission, resource-constrained areas will allow the comprehensive application of more standard containment strategies within 3 months. This plan recognizes that a number of currently unaffected countries could be exposed to Ebola, but assumes that the emergency application of the standard control strategies will stop any new transmission within 8 weeks of the index case (pg7).”

Some Breaking News Headlines about Ebola in America:

Here is the map of outbreaks per the video: http://outbreaks.globalincidentmap.com/home.php 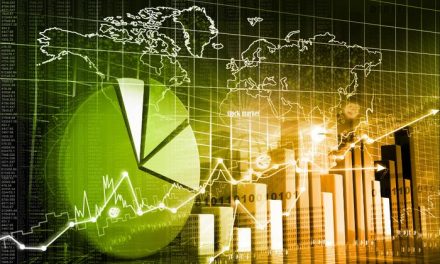 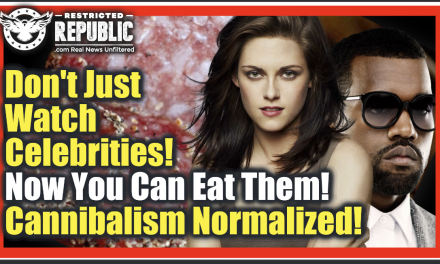 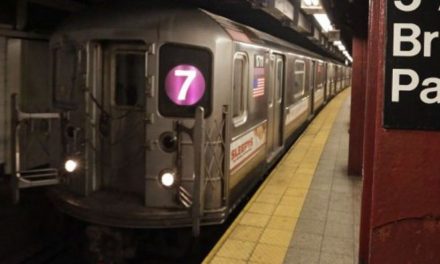