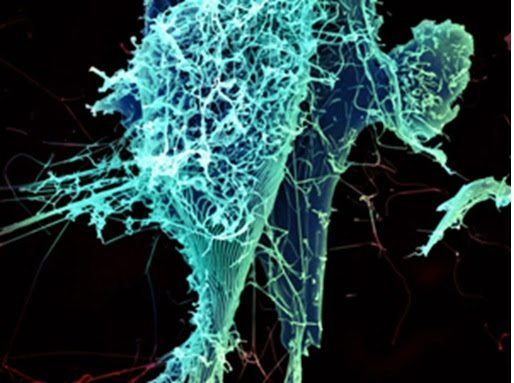 For example, rabies–a viral disease that infects the central nervous system–has the capability to drive a person violently mad. Feelings such as anxiety, confusion, hallucinations, and paralysis are all typical applicants of the rabies virus. If we were to combine rabies with Ebola or the flu virus it could easily spread through the air and we might have our version of a zombie apocalypse; obviously not dead people rising but a virus that drives people mad.

“All rabies has to do is go airborne, and we’ll have our rage virus.” Max Modk, head of the Zombie Research Society

“While it is theoretically possible—though extremely difficult—to create a hybrid rabies-influenza virus using modern genetic-engineering techniques … I could imagine a scenario where you mix rabies with a flu virus to get airborne transmission, a measles virus to get personality changes, the encephalitis virus to cook your brain with fever”—and thus increase aggression even further—”and throw in the Ebola virus to cause you to bleed from your guts. Combine all these things, and you’ll [get] something like a zombie virus.” Andreansky at the University of Miami 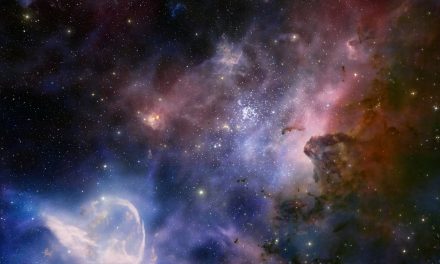 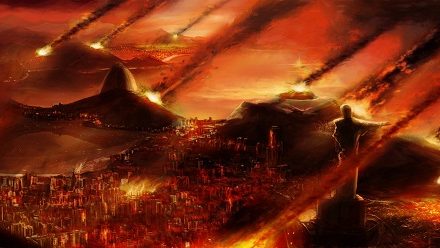 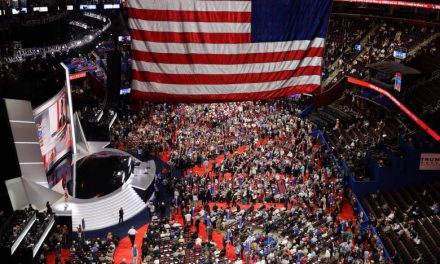 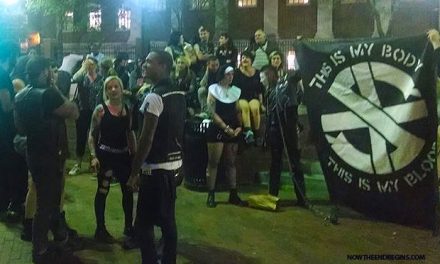