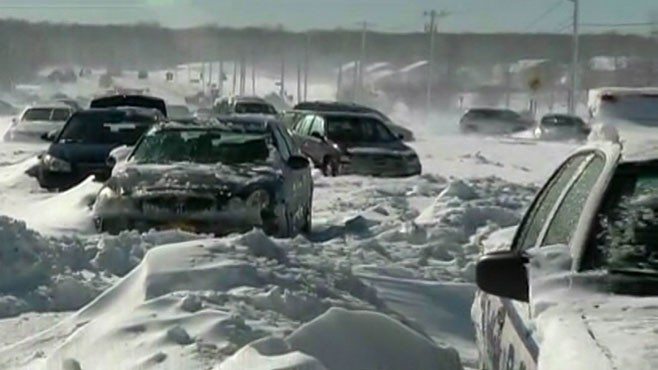 Could another mini Ice Age be in our near future? NASA climatologist John L. Casey seems to think so despite Al Gore’s long held belief that the world is warming. It seems our brilliant scientists can’t seem make up their minds whether our earth is cooling or warming. Could it be that all of this nonsense is just a ploy in the great lie of the now dubbed “Climate Change?” I believe so.

Changes in climate have always been a part of our history. There have been times that are colder than others and times that are warmer than others. But that doesn’t mean we need to grasp the lies the government is attempting to feed us. These changes are typical, and it’s no different today. John L. Casey is simply predicting that we are about to hit a 30 year cooling period, which is likely but NOT likely due to the lie of “global warming/cooling/climate change” or whatever they want to call it.

What we are looking at is basically a change of climate, as shown in histories past, and we do need to prepare for its arrival if it hits the way Casey believes it will. He predicts not only freezing temperatures but also riots, earthquakes and likely numerous deaths if the cold spell continues on the path he believes it will. Here is the latest info…

Here is an interview John Casey did about the coming cold spell in 2015…. 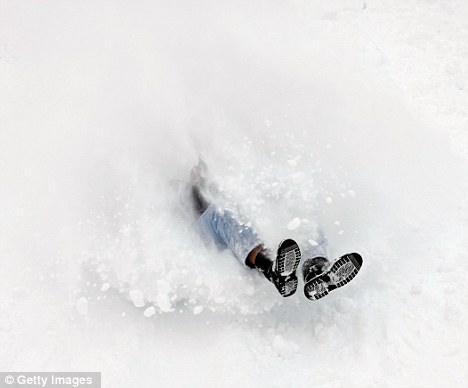 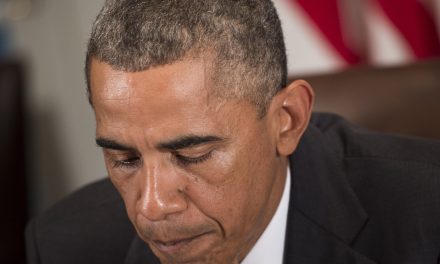