NASA’s Concerned T-R-O-U-B-L-E: Talk of an Astroid Impact From Gov’t Officials and NASA Scientists Hosting “Impact Demonstrations” – What it All Means… 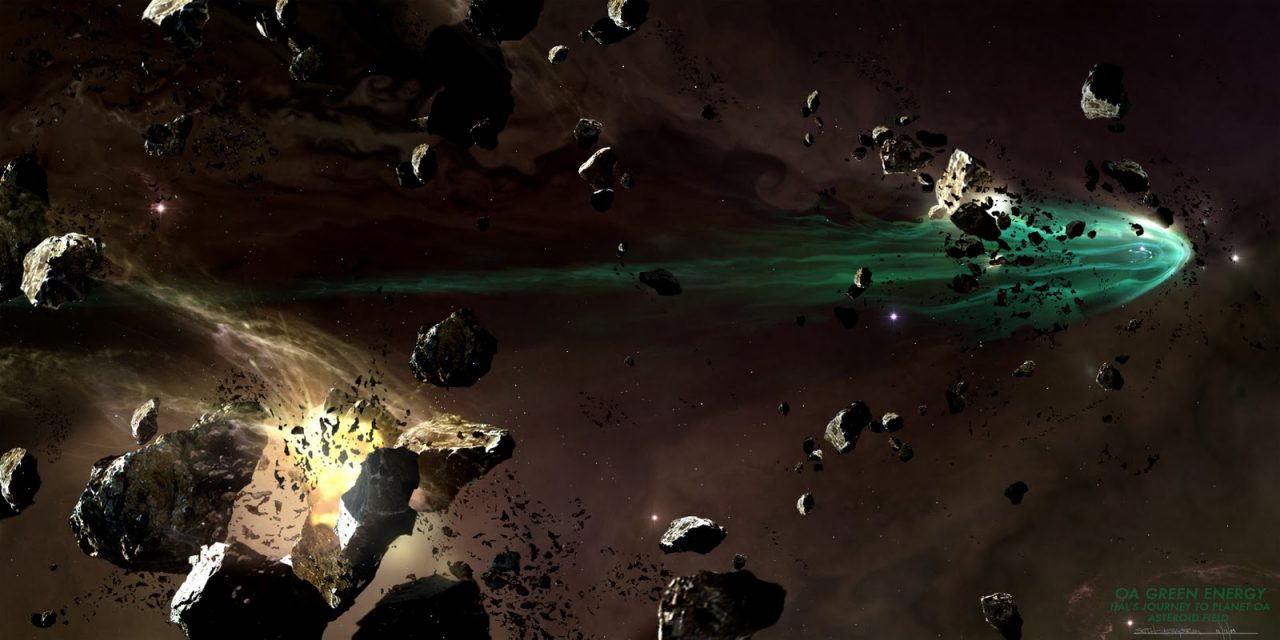 Nasa has recently held a few “Deflection Demonstrations” sessions that can be viewed on Youtube. These demonstrations were organized to prepare the everyday citizen for the possibility of impact from an astroid. Why would NASA host such an event? Good question! My belief is they truly feel an astroid impact is a real threat. In fact many scientists at NASA believe it’s not a matter of “if” it will happen but “when”— which leaves a very sour taste in my mouth.

In the video below they discuss not only how earth has been “lucky” to miss the many astroids that have come our way, but also ways in which they could protect earth by attacking such astroids “Hollywood style.”

Here is the full video on the “Deflection Demonstration” (It starts at 44 minutes):

The truth is many astroids have slipped passed the earth in our times past, however we may not always be so lucky. According to the Bible there will come a day an astroid will hit the earth. We find this in Revelation 8:10-11 which states:

“The third angel sounded, and a great star fell from heaven, burning like a torch, and it fell on a third of the rivers and on the springs of waters.The name of the star is called Wormwood; and a third of the waters became wormwood, and many men died from the waters, because they were made bitter.”

Therefore this coincides with the scientists statement that it’s not a matter of “if” it will hit but “when.” Both the Bible and those at NASA believe an astroid impact is coming. With this in mind one needs to ask the question when will it happen? While no one can put a time stamp on the arrival of such an event, there have been many prophecies foretelling the arrival of an astroid. Some prophets believe it wont happen until the Tribulation period—the seven year time frame in which all Hell breaks loose and which the book of Revelation is revealed. Others believe that in addition to the Wormwood astroid found in Revelation there will be others that impact planet earth. One such prophecy is by a pastor named Efrain Rodriguez who foretells of such an event happening before the seven year tribulation period. You can see that prophecy here.

Aside from that there is also talk about preparing coming from government officials. Here is the breaking report on that…

Ultimately time will be the deciding factor on the play-out of events. In the meantime, however, FEMA has been preparing for some type of major event. They have been stocking food, water, and coffins. Could all this be due to the fact that an astroid is headed our way or some other event? Who knows? I guess the ultimate decision is yours!

Should a comet in its course strike the Earth, it might instantly beat it to pieces. But our comfort is, the same great Power that made the Universe, governs it by his providence. And such terrible catastrophes will not happen till ’tis best they should … Benjamin Franklin (1757)

Men should be free from this fear … for the probability of [a comet] striking the Earth within the span of a human lifetime is slim, even though the probability of such an impact occurring in the course of centuries is very great … Laplace (c. 1790)

Who knows whether, when a comet shall approach this globe to destroy it, as it often has been and will be destroyed, men will not tear rocks from their foundations by means of steam, and hurl mountains, as the giants are said to have done, against the flaming mass? – and then we shall have traditions of Titans again, and of wars with Heaven… Lord Byron (1822)

Civilization could be entirely destroyed by the unexpected impact of an asteroid or comet. Thousands of years of history could be erased in a single day, and with it the hopes for future generations … Clark Chapman & David Morrison (1989)

If some day in the future we discover well in advance that an asteroid that is big enough to cause a mass extinction is going to hit the Earth, and then we alter the course of that asteroid so that it does not hit us, it will be one of the most important accomplishments in all of history… U.S. Congressman George Brown (1993) 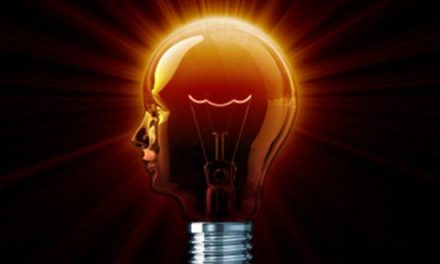