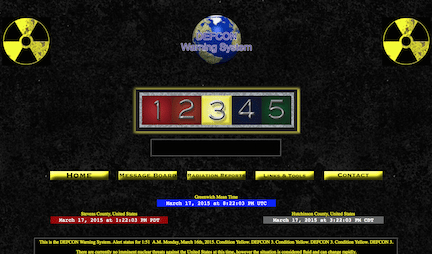 Major Red Alert happening NOW! The DEFCON Warning System (a none government website) has lowered their  level to DEFCON 3! That means our military should be upping their readiness levels in order to respond within 15 minutes of any oncoming nuke, war, or major event threatening our country. DEFCON 5 is normal preparedness, DEFCON 4 is a little over normal preparedness, DEFCON 3 is preparation and response within 15 minutes of any particular event, DEFCON 2 (which we are not at yet) is the next step to nuclear war.

With Russia amping up on drills and getting read for all out war against Ukraine, which they are now blaming the Ukrainian crisis on America, all hell seems to be breaking loose. Here is the breaking report… Events are unfolding and crisis’ of unprecedented proportions are coming. Things will happen suddenly and without warning. It will strike fear into the hearts of American citizens and sadly, many are ignoring the numerous warning signals.

Vivsions of War with Russia: 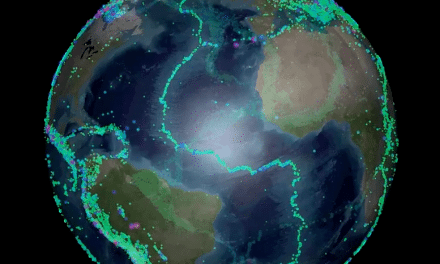 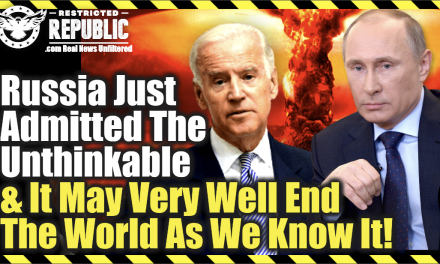 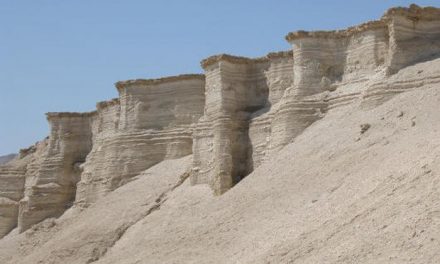 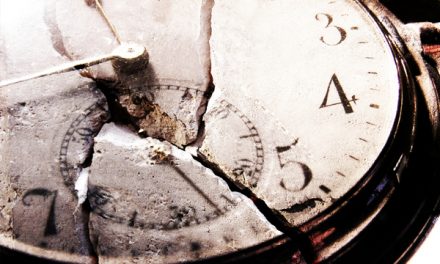