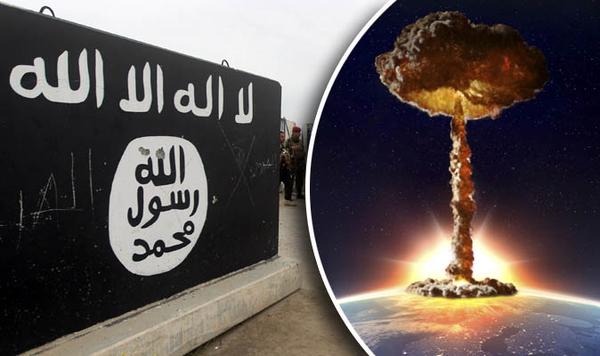 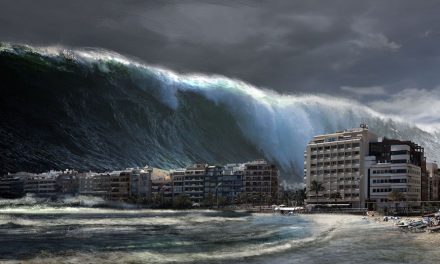 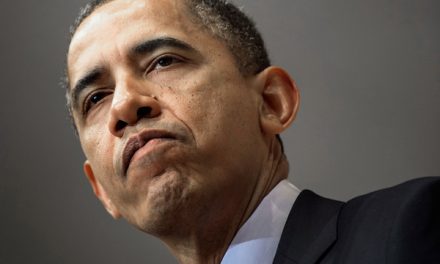 Ferguson is a Distraction For This Machiavellian Move Now Being Implemented by the Government: Obama Phones, Obama Care, and Now Obama… You Have To Read This!