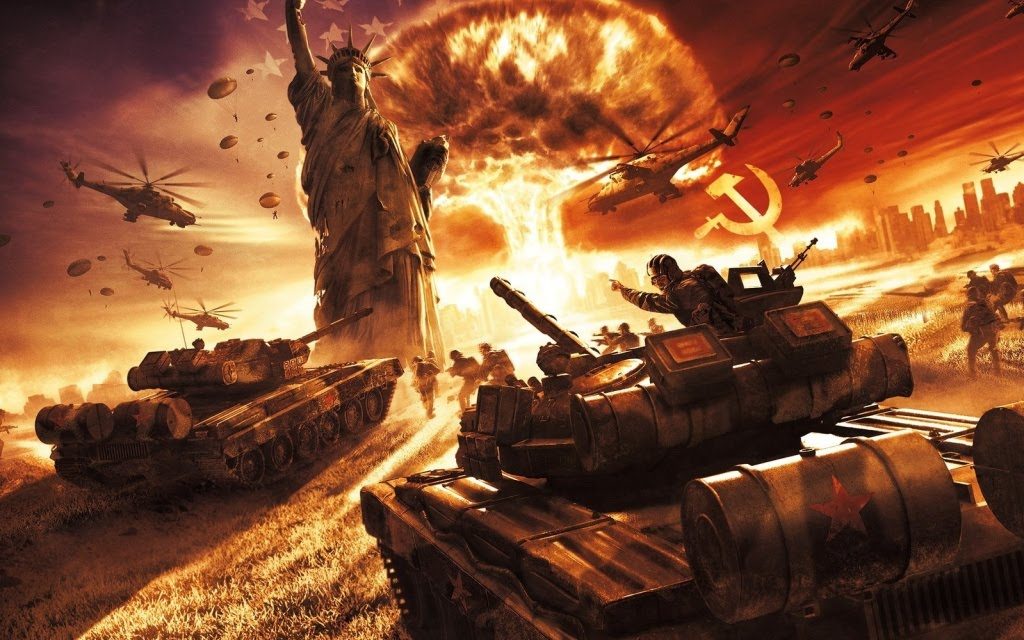 As our economy trembles in shambles the United States military is not only igniting the Jade Helm 15 drills but has also begun Operation Talisman Sabre in which 33,000 troops will be deployed to the Pacific to train for war.

Considering a global economic collapse is on the horizon and tensions with Russia and China are rising, our mainstream media has conveniently remained quite on the issue leading me to believe this operation has a much more sinister goal in mind.

Many of us are already aware that the governments way out of impending economic crisis is to ignite a War. Could it be that these drills are in preparation for World War III and maybe even civil uprising as a result of the coming economic crash?

Here is what Youtube Commentary by NextNewsNetwork had to say about it:

“Friends, Jade Helm 15 officially goes live in a few weeks. It will span 10 US states… And nearly simultaneously, from July 4th through the 19th, several thousand miles away more than 33,000 United States and Australian military personnel will be engaged in Operation Talisman Sabre.

“This show of military power comes at a time when tensions with China over their man-made naval stations in the South China Sea are reaching a steady boil.

“And wouldn’t you know… At the exact same time Talisman Sabre 2015 goes live with Jade Helm 15 – China has issued a warning – complete with naval coordinates – for all navies to steer clear of their latest live fire exercises in the south China Sea.

“China is more than ready – and making sure the world knows.

“That’s not all… they’re calling this a “whole-of-government effort” as it includes participation from international organizations like the World Food Programme and the United Nations.”

What is Operation Talisman Sabre?

The world’s armies are readying themselves for an epic Armageddon style battle! From Canada’s Project Maple, to America’s Jade Helm and Operation Talisman, to Europe’s NATO drills, to Chinese and Russian naval war games. Countries are drilling and preparing their troops for battle, and these drills are among the LARGEST drills yet to be initiated! They are preparing for something MAJOR!

America’s Jade Helm 15 drills are breaking records as forces deploy to occupy 10 different states across America. Preparations include: practicing for gun confiscation, martial law preparation, war readiness, and preparations for any type of crisis. And Operation Talisman Sabre in which they are deploying 33,000 American and Australian troops to the Pacific.

In the Mediterranean Sea China and Russia Naval vessels have conducted their own live fire war games. And now China is retrofitting thousands of their merchant ships, readying themselves for war; not to mention increasing their Navy in response to Operation Talisman Sabre. 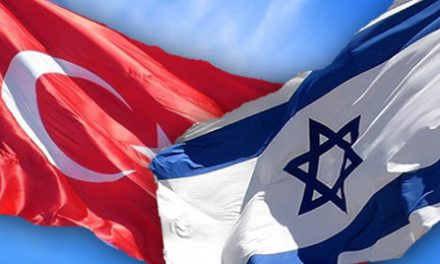