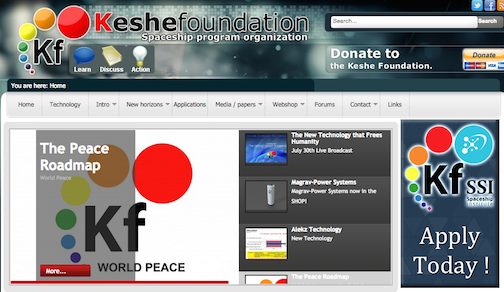 That is the disturbing quote found on a New World Order website called The Keshe Foundation. The problem is that this agency will stop at nothing to institute world wide peace—which the bible forewarns would be coming in the latter day, but that it would be a false peace.

Furthermore the organization not only strives for peace, but plans to enforce it worldwide through total disarmament of planet earth and if governments fail to abide, then they threaten with technological repercussions.

What is Their Goal?

According to the Founder M.T. Keshe:

“The Keshe Foundation has only one mission for its road map for the year 2015, and that is to achieve and enforce world peace through worldwide implications and applications of the technologies…”

“In Man not accepting conflict in the conscious part of his brain, he shall understand and find out that there is no need for production of arms. Therefore, without shooting a single shot, we will reach humanity for it to accept peace and close all arms factories, and render them useless.

“For this to be achieved, the United Nations in its annual meeting or before have to accept total Earth disarmament, not as a policy, but by enforcing the use of the technologies delivered by the institutes of the Keshe Foundation for eradication of conflicts.

“We advise world leaders and present obsolete religious leaders to gather and by their action to accept one group as the common leadership for the world as a “spokesman” for this planet and its citizens. This is not for unification, but for being able to appoint a representative group in the universal council in the coming time.” (Site link)

Furthermore they plan on pushing their peace agenda process as follows:

“To start, we appoint one peace day per month, starting from June 2015, so that man starts making efforts and thinks about the alternative and correct path.”

“In September, October and November, there will be two days of peace a month, on the 21st and 22nd of each month.

“By 21st of December 2016, we ask and shall enforce peace indefinitely as designated.” (Link)

If world governments disagree to disarm through their given “peace terms” then they threaten with this:

“If within the first three months we do not see any movement with this process amongst the world leaders, we will begin the process of showing the power of the technology and our wish to start the process of peace, as one nation, one planet, and one Keshe Foundation family.

“In this process of enforcing peace, we shall not harm anyone or any soul, we shall not cause any structural damage or any physical or financial losses to any nation. But we will stop warships on the high seas, and decommission fighter planes of all nations on the runways, we will erase the memory of so called men of arms, that they shall not remember why they are carrying arms and what they were fighting for.

“This time around, there shall be no punishment for anyone, but only progressive development and release of more technologies to be available, that the old ways become obsolete.

“In this manner, more and more new knowledge, science and technologies shall be released into the public domain through daily teachings at the Spaceship Institute, that these actions force the disarmament and the unity of Man, and the end to all wars.” (link) 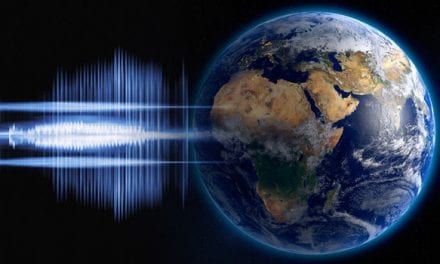 Mysterious Hum Driving People MAD! Researchers Have the Answer Why 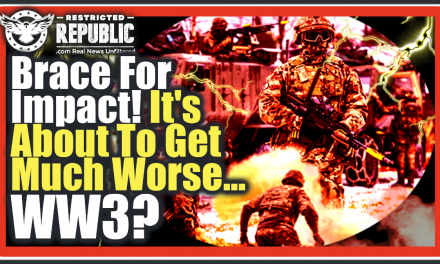