Something Big Being Hidden From the Public Eye: A Must Know Secret Exposed! Disturbing UN Doc’s That Will Lead To Tyranny 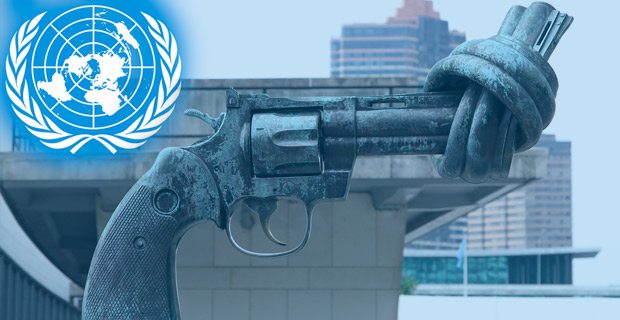 American citizens are soon to become endangered species under the current tyrannical regime that is now in charge of our country. Secretly and behind closed doors the United Nations is gearing up for gun confiscation in the event of an economic collapse in numerous countries by hiring “disarmament, demobilization, and reintegration” officers who will be trained to seize guns from the civilian population. Not only that but laws are being shoved through that specifically restrict certain firearms, armor, ammo and the like. The Obama administration has made it clear that their agenda is to disarm American patriots. Just like Hitlter, Stalin, Pot, and Mao, Obama is taking a play straight out of their playbook, and we are headed for disaster:

In the video below I delve through the real facts about gun laws and statistics, and how close we truly are to gun confiscation—especially considering the reporters that were shot recently. I include staggering documents presented at the United Nations and more! Trust me this is one video you need to be aware of…

According to Kit Daniels at Infowars:

“The hijacked federal government has been meticulously preparing for martial law at a breakneck speed.

“Last year, a leaked U.S. Army manual entitled FM 3-39.40 Internment and Resettlement Operations outlined the responsibilities of army “PSYOP” officers to indoctrinate “political activists” into having an “appreciation of U.S. policies” while they are detained at detention camps within America.

“Another training manual demonized Americans who embrace individual liberties as potential “extremists” and even referred to the Founding Fathers as examples of “extremists” in history.

“The U.S. Army Civil Disturbance Operations manual from 2006 broke down how military assets on U.S. soil will be used to confiscate firearms, put down riots and even kill Americans.

“This manual listed weapons to be used against American “dissidents,” including “anti-riot” grenades, and emphasized that “warning shots will not be fired.”

“Earlier this year, Law Enforcement Targets, Inc., a provider of shooting targets to DHS and other federal agencies, sold a line of realistic-looking “non-traditional” targets of pregnant women, children and the elderly.

“One target in particular depicted a pregnant woman standing inside a nursery.

“These targets are designed to condition law enforcement into shooting these American “threats” without hesitation.

“This excessive amount, enough to sustain the war in Iraq for 24 years, will ensure the rapid expansion of the police state during the civil chaos caused by the likely economic collapse of America.

“We’ve already seen a police state takeover after the Boston Bombings, when armored police went door-to-door to enter and search homes without a warrant.

“The hijacked federal government is simply shedding our constitutional republic and purging what remains of our liberties while demonizing anyone who stands in the way.” 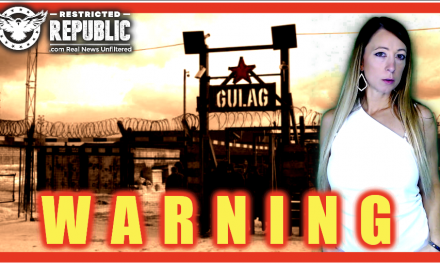 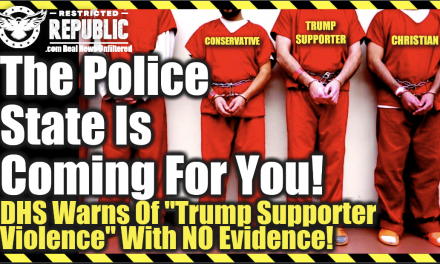 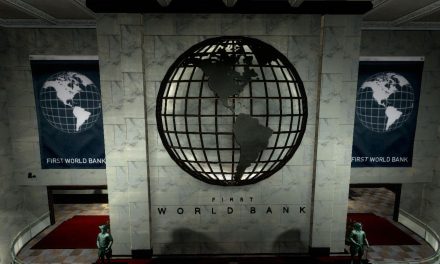 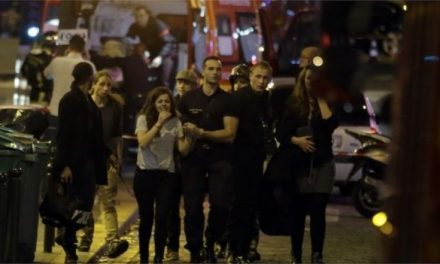