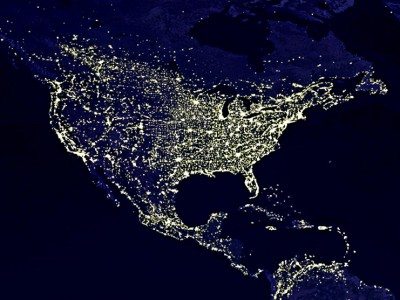 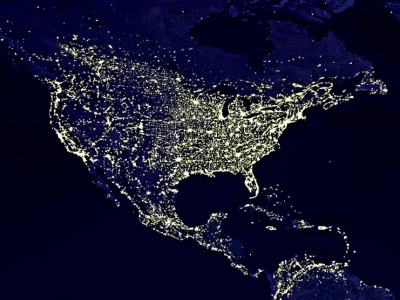 Huge Red Alert! An alternative energy insider is causing ripple effects across the internet due to the nature of information he leaked to the news source SGTreports. In the report the insider who goes by Jay—an alias, due to the nature of the discussion—informs us that the elite are in a state of panic and buying up all of his product, leaving him to believe we are in BIG trouble! This 20 minute video will literally send chills down your spine!! Please, Please don’t miss this…

That said, are their any signs showing us that the economy will collapse and that they might take out the grid? Absolutely! Speaking of just the grid alone lets consider this. Back in 2013 the US Government conducted a power grid down drill preparing for the possibility of an EMP. Furthermore, everyone from Janet Napolitano, to the DHS, to James Woolsey have all discussed the possibility of an electrical grid attack via a cyber attack.

What about the economy? I think we all agree it’s not a matter of “if” it will happen, but when! The economy is literally breaking as I write this. Additionally numerous leading economists have already come out and expressed their fears about the economy collapsing either this year or early next year, but don’t take my word for it! Here are quotes from the experts themselves: 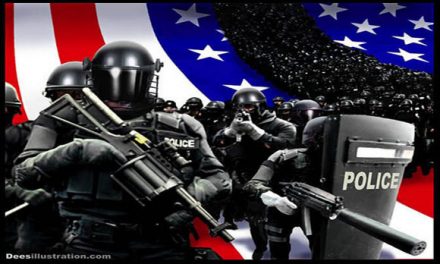 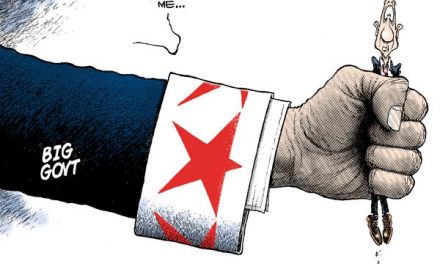