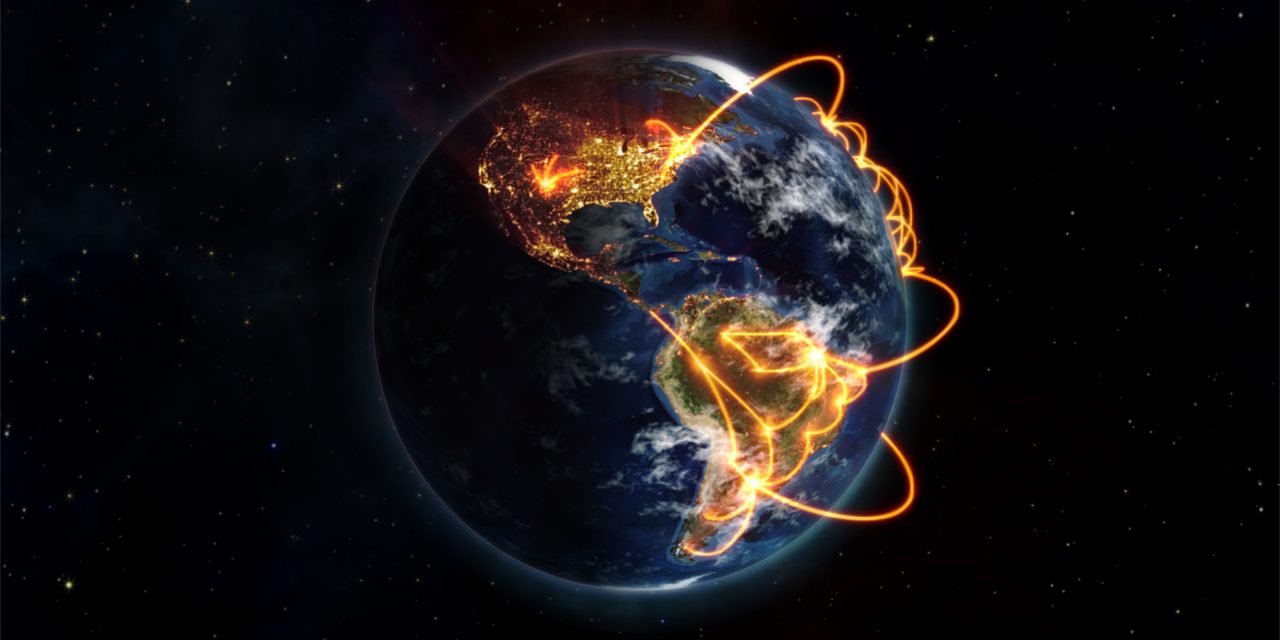 The globalists have a secret so mysterious, so mind-blowing that they are doing everything they can to keep it under wraps from the public eye. I urge you to watch the videos below in there entirety. It contains important information and covers everything from what the wars in the Middle East are all about, to the reason the world is pushing massive immigration, to ISIS, to an Antichrist candidate, to the new world order and much more! Gary Franchi, atNext News Network, and myself put our heads together to get you the most accurate view of whats really going on. Please don’t miss this critical report….

If you think the world is bad now it’s about to get much, much worse under the New World Order. Freedom, religion, health care, food, and education will all be under the control of the upper elite and you and I will be in their grasp. You will be told what you can and cannot do, where to send your kids to school, which doctor to visit, and if your life is ‘worthy’ of sparing in the event you get sick. Those with the best DNA will be spared and those at the bottom of the barrel—so to speak—will be left out to dry. Evolution will have brainwashed the masses into believe the lie that those unfit to live in society should be eliminated in order to better the gene pool. The picture of living in the New World Order is not a bright one, but I fear we may be in for more than we bargained for.

The World Trade Organization, according to Encyclopedia Britannica is an international organization established to supervise and liberalize world trade.  In other words it monitors and enforces rules governing global trade.

The World Bank, according to the World Bank website, “It is a vital source that offers financial and technical assistance to developing countries around the world. They are not a bank in the common sense. They are made up of two unique development institutions owned by 185 member countries—the International Bank for Reconstruction and Development (IBRD) and the International Development Association (IDA). Each institution plays a different but collaborative role to advance the vision of an inclusive and sustainable globalization.”

Illuminati and Bilderbergs– Two groups of power hungry elitists, who in part, are running things in the world. They too are pushing for a, “One World Order.” The Illuminati’s symbol is the, “all seeing eye,” which is portrayed on our dollar bills. 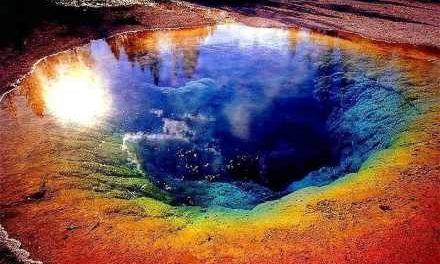 Panic? Yellowstone Seismographs Taken Down—I Called To Ask Why and Here’s What The Seismologist Said… 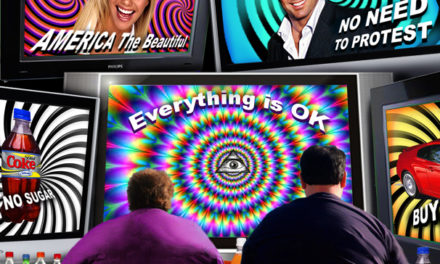 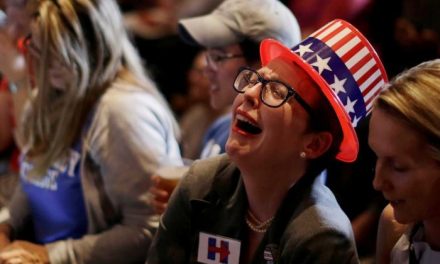