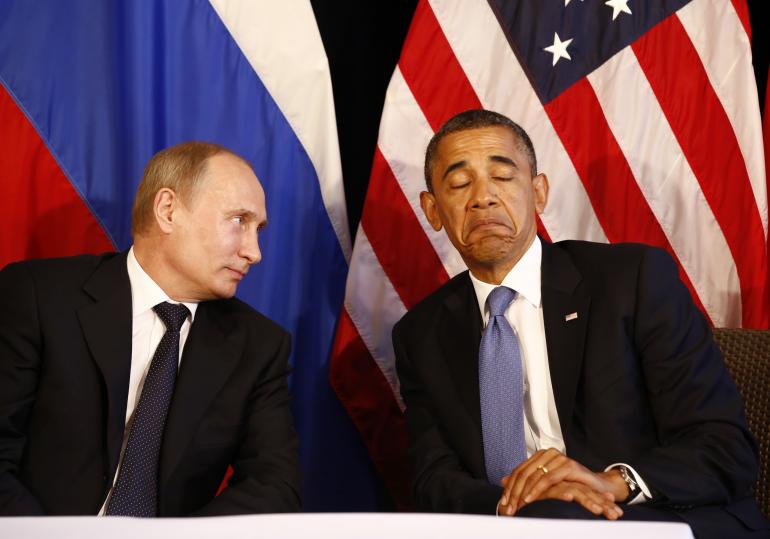 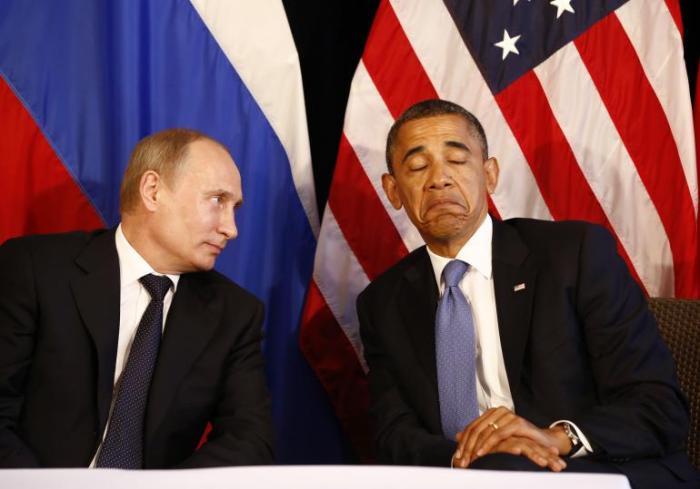 Tensions between America, Russia, and China have been growing for a number of years and now with Russia’s airstrikes in Syria and China, France, and Israel backing the action, we could be looking at a preview of World War III. Especially considering the Obama’s stance on Syria and Russia’s actions.

Could Americas days be numbered and our nation cease from being a superpower due to warfare?  Events are about to unfold and crisis’ of unprecedented proportions are coming. Things will happen suddenly and without warning. It will strike fear into the hearts of American citizens and sadly, many are ignoring the numerous warning signals of the coming WWIII disaster…. 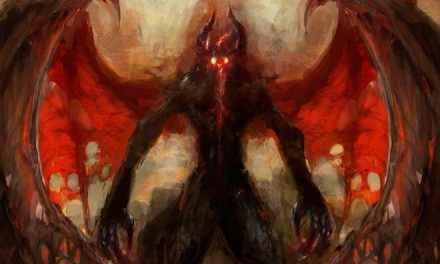 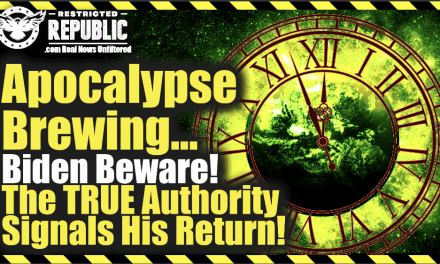 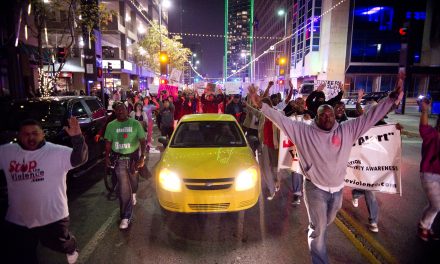 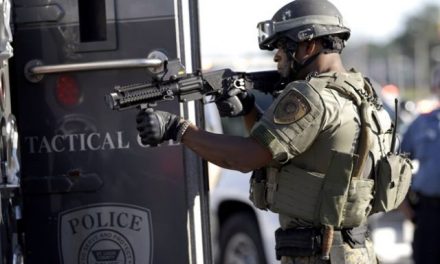