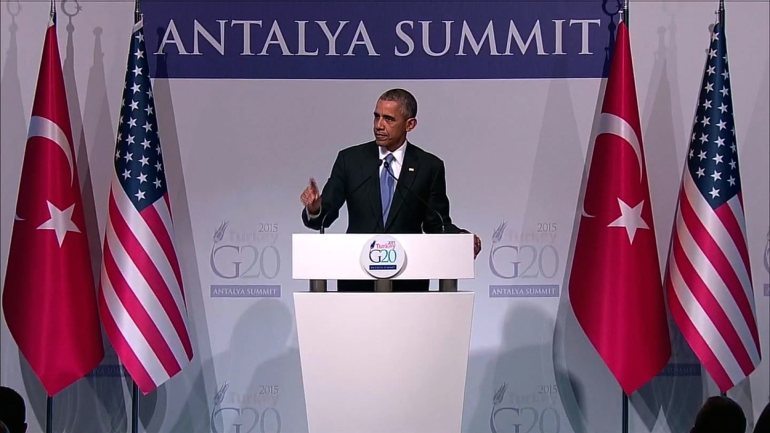 President Barack Obama speaks at the G-20 meeting in Turkey.

Just as predicted President Obama has seized the opportunity to push his agenda at the G20 Summit in Turkey shortly after the shooting in Paris, France. At the Summit twenty global leaders gathered together to discuss a more comprehensive approach on addressing the conditions conducive to terrorism, and in light of the events that transpired, this is proving to be the perfect opportunity to push their agenda. Obama addressed the panel with an entire slate of issues but focused mainly on the Syrian Refugees and Islam. The things that he states are truly intriguing, to say the least, but I do believe they are critical words for us all to hear.

In addition to Obamas words Pastor Franklin Graham has also came out with his own statement that is in stark position to those of Obama. Here is the breaking report…..

“In the hours after the horrific attacks some said “TERRORISM HAS NO RELIGION.” Do not be fooled. This attack was done in the name of Allah, the god of Islam.” Franklin Graham 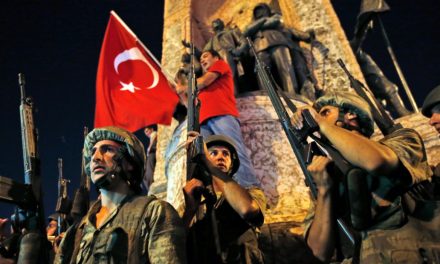 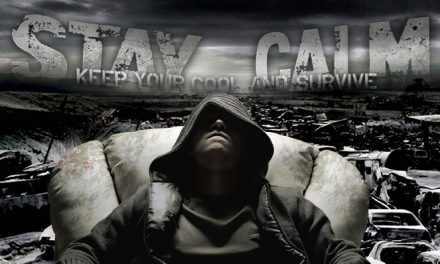 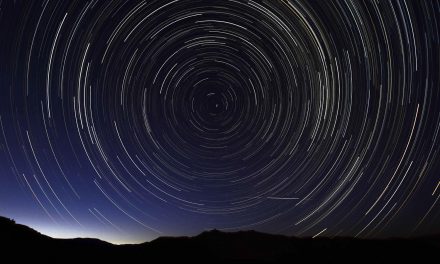