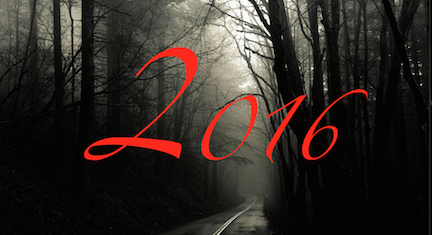 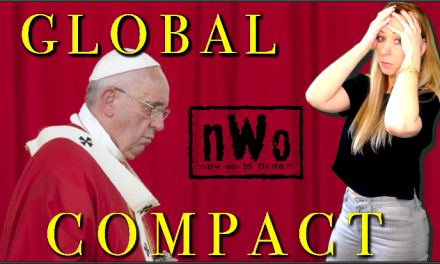 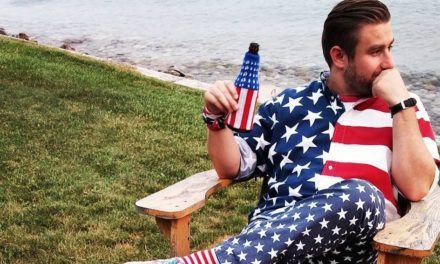 FaceBook Announces Another New Year Bombshell! That Will Straight-Up Infuriate You! Find Out What Now Before It’s Too Late 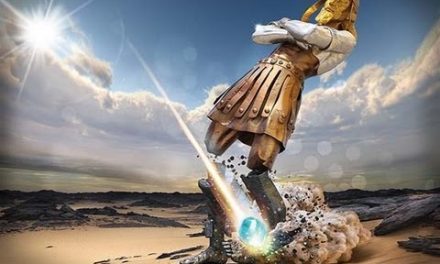