About 200 nations have just come together and adopted the first global pact that claims to combat “climate change,” a falsified declaration in which they offer in order to sell the concept of global governance and carbon taxes.

The deal was passed Saturday, December 12th, at the United Nations Paris Summit where our leaders gathered together to discuss topics such as sustainable development, re-distribution of wealth, depopulation, and the New World Order.

The pact claims to lower planet-warming greenhouse gas emissions and curve the effects of climate change despite the fact that the latest reports reveal that the world is not heating, but rather going through it’s normal cycle and heading into a cooler season.

According to Ban Ki-moon, the United Nations secretary general, “This is a truly historic moment. For the first time, we have a truly universal agreement on climate change, one of the most crucial problems on earth.”

President Obama also declared that, “This agreement sends a powerful signal that the world is fully committed to a low-carbon future. We’ve shown that the world has both the will and ability to take on this challenge.”

The initiatives agenda was to shift away from investments in coal, oil and gas as primary energy sources and into a more “cleaner” source of energy, wind and solar; which is a part of Obama’s Climate Action Plan.

Also contained in the Initiative was a section which required richer countries to provide 100 billion a year in provisions to poorer countries to help mitigate and adapt to the ravages of climate change. This is a blatant step towards redistribution of wealth and the ignition of full blown socialism. America, for one, can’t afford to send billions overseas when our own country is in the negative.

The Initiative dubbed the United Nations Conference of the Parties, Adoption of the Paris Agreement, include the following bold agreements:

The plan to reduce global greenhouse gas emissions by 2%:

“Recognizing that climate change represents an urgent and potentially irreversible threat to human societies and the planet and thus requires the widest possible cooperation by all countries, and their participation in an effective and appropriate international response, with a view to accelerating the reduction of global greenhouse gas emissions.” (Page 1)

“Notes with concern that the estimated aggregate greenhouse gas emission levels in 2025 and 2030 resulting from the intended nationally determined contributions do not fall within least-cost 2 ˚C scenarios but rather lead to a projected level of 55 gigatonnes in 2030, and also notes that much greater emission reduction efforts will be required than those associated with the intended nationally determined contributions in order to hold the increase in the global average temperature to below 2 ˚C above pre-industrial levels by reducing emissions to 40 gigatonnes or to 1.5 ˚C above pre-industrial levels by reducing to a level to be identified in the special report referred to in paragraph 21 below.” (Page 3, #17)

“Holding the increase in the global average temperature to well below 2 °C above pre industrial levels and to pursue efforts to limit the temperature increase to 1.5 °C above pre-industrial levels, recognizing that this would significantly reduce the risks and impacts of climate change; (b) Increasing the ability to adapt to the adverse impacts of climate change and foster climate resilience and low greenhouse gas emissions development, in a manner that does not threaten food production; (c) Making finance flows consistent with a pathway towards low greenhouse gas emissions and climate resilient development.” (Page 21 Article 2)

Requires world governments to give updates and reports every 5 years:

“Each Party shall communicate a nationally determined contribution every five years in accordance with decision 1/CP.21 and any relevant decisions of the Conference of the Parties serving as the meeting of the Parties to the Paris Agreement and be informed by the outcomes of the global stocktake referred to in Article 14.” (Page 22 Article 4)

The Plan for richer countries to give 100 billion yearly to poorer countries to aid in Climate Change, thereby redistributing the wealth (socialism):

“Further decides that, in accordance with Article 9, paragraph 3, of the Agreement, developed countries intend to continue their existing collective mobilization goal through 2025 in the context of meaningful mitigation actions and transparency on implementation; prior to 2025 the Conference of the Parties serving as the meeting of the Parties to the Paris Agreement shall set a new collective quantified goal from a floor of USD 100 billion per year, taking into account the needs and priorities of developing countries.” (page 8, #54)

“Resolves to enhance the provision of urgent and adequate finance, technology and capacity-building support by developed country Parties in order to enhance the level of ambition of pre-2020 action by Parties, and in this regard strongly urges developed country Parties to scale up their level of financial support, with a concrete roadmap to achieve the goal of jointly providing USD 100 billion annually by 2020 for mitigation and adaptation while significantly increasing adaptation finance from current levels and to further provide appropriate technology and capacity-building support.” (Page 16, #115)

Calls on all countries to continue to brainwash their citizens on the lie of climate change:

“Calls upon all Parties to ensure that education, training and public awareness, as reflected in Article 6 of the Convention and in Article 12 of the Agreement are adequately considered in their contribution to capacity-building;.” (Page 11, #83) 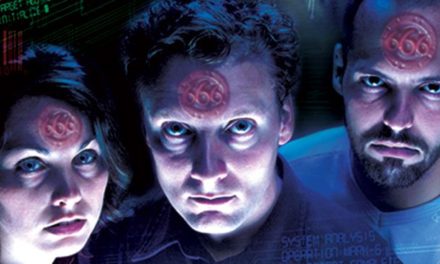 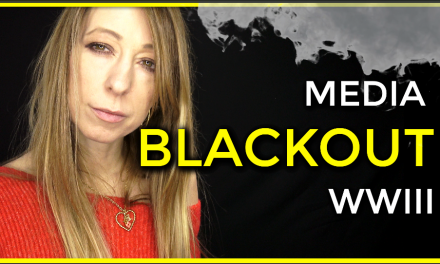 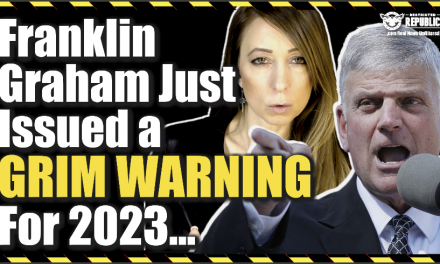