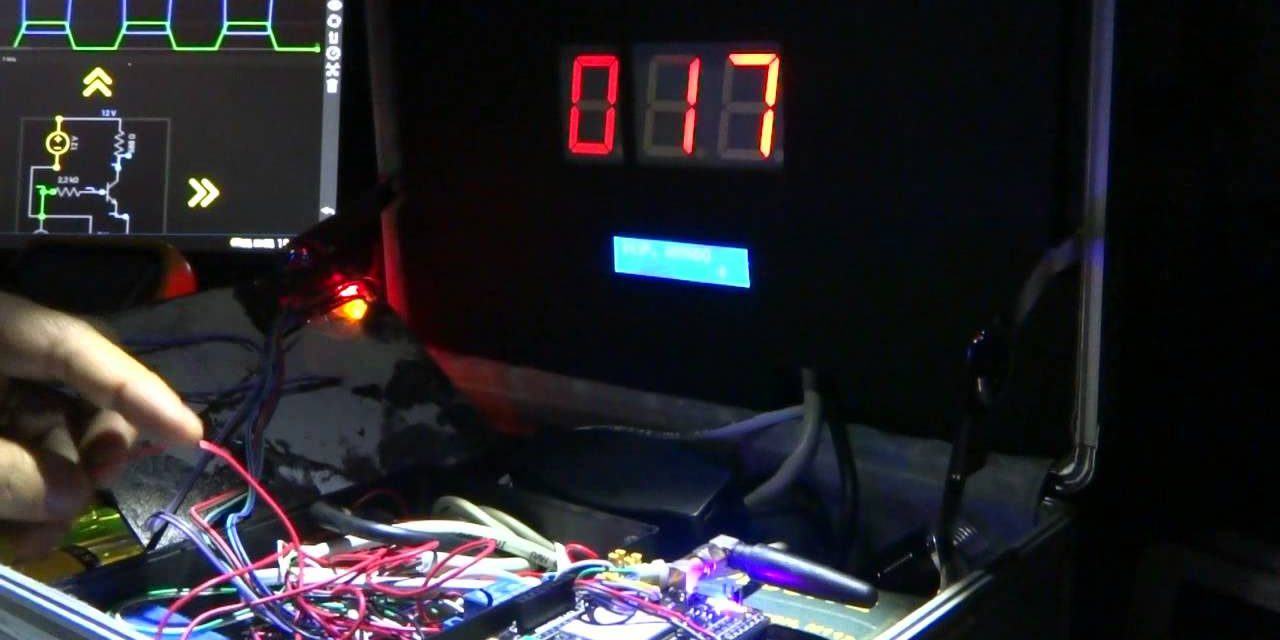 Bomb threats are breaking out all across America as multiple schools, malls, theaters, and other public areas are becoming targeted. Within the last week alone, multiple events have broken out and there has been a surge in such threats.

Schools from Houston, Texas, to Los Angeles, California, to New York, to Muncie, Indiana, to Miami and Fort Lauderdale Florida, to Farmington, New Mexico to many others have been specifically targeted.

Additionally multiple malls were put on notice due to bomb threats made against them including the following malls: Arizona Mills Mall in Tempe Arizona, Largo Mall near Tampa, Florida, Shops at Riverside near Hackensack, New Jersey, Animas Valley Mall in Farmington, New Mexico, and others.

This is just a small piece of what’s really going on. The video below reveals a lot more information on this surge of bomb threats. Here’s the breaking report…

Furthermore, in the video below Paul Begley gives his view as to why he believes these threats are happening. Here’s that report… 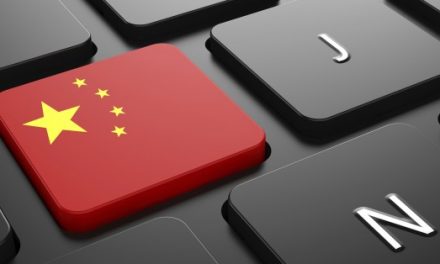 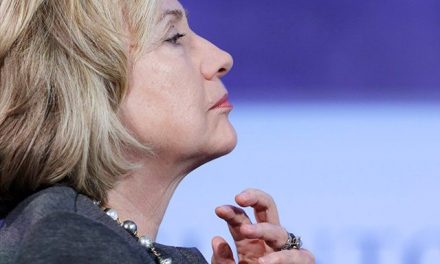 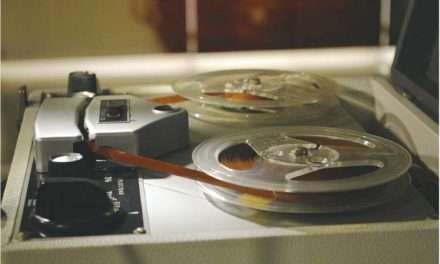 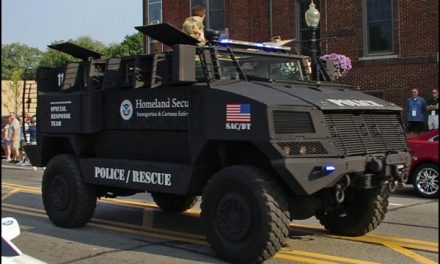