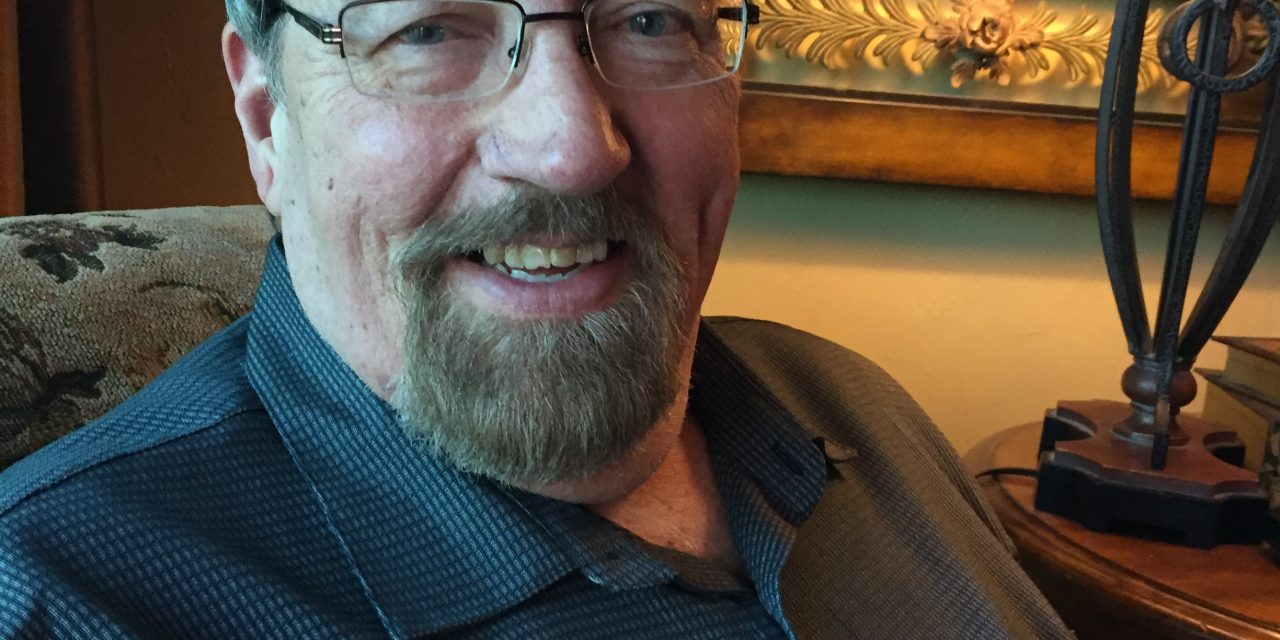 Would you be surprised if I told you that about 85-90% of people living in America are not prepared in the event that some catastrophe were to strike our shores. Would you also be surprised if I told you that there are about 50 million food stamp recipients who wont be receiving their handout from the government when it all hits the fan. Can you image the type of food wars that would break out in America based on that information alone?

It might also shock you to know that during the Great Depression about 7 million people died due to malnutrition. Simply put they were not prepared for the coming economic devastation, and millions died as a result.

I don’t know about you, but I don’t want to join the ranks of the millions of unprepared victims who will die due to something they could have prevented with a little preparation.

In the video below I interview good friend and 12 year prepper with Preparedness Headquarters, Lou Greer. He shares valuable information about how to prep, what to prep, and 18 things you need to do NOW to be ready! Please, please don’t miss this imperative report…

Being prepared isn’t complicated, it just takes a willing heart to do something about your situation. If you have postponed prepping, then NOW is the time to start taking preventative action and ready yourself and your family for what’s ahead. With the looming threats of an economic collapse, tyranny, WWIII, and the possibility of an EMP, we can no longer sit on the sidelines and think the ‘government’ will handle it all. They can’t!! And history has proved that they won’t… the Great Depression, the Holocaust, and more are just a few examples of how they have failed us….Don’t postpone any longer, get ready! The more who prepare the better it will be for us all! 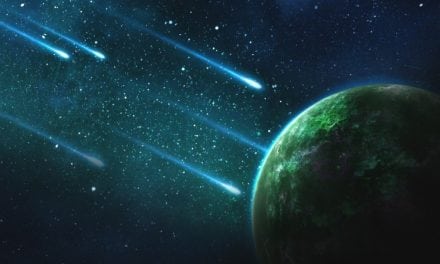 Once You Watch This You’ll Never Look At The Sky The Same Again..! 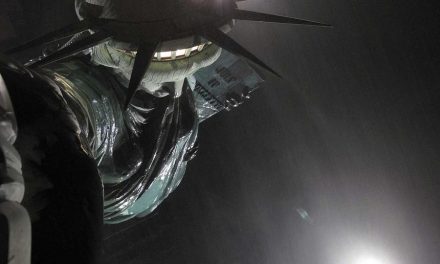 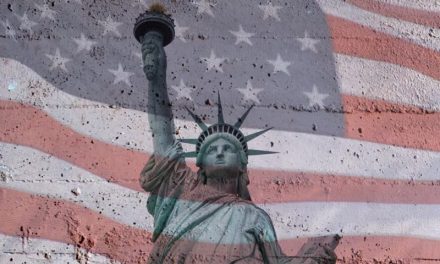