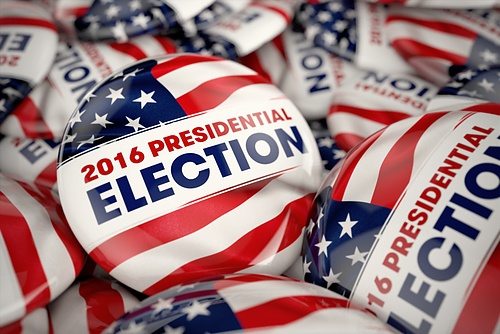 Often times the U.S. government seizes upon the opportunity to distract the public from one event by parading another. In this case, the U.S. election is is all that is being widely broadcast on the mainstream media, which is not unusual for election time. However, the Obama administration has seized this “election distraction” opportunity to issue a bulletin that outlines the increased activities of “home-grown extremism” on civilian populations in America. Meaning they foresee increased attacks on the population (obviously, this is also due to our unsecured borders). Furthermore, they have also published a strategic plan for “solving” this violent extremist issue…as if enough of these don’t already exist…and all of this happened just within the last three months.

Consequently, both of these documents leave me begging the question, what do they know is coming that we don’t? And just who are these “terrorist” we need to watch out for? And how do they plan on doing it? 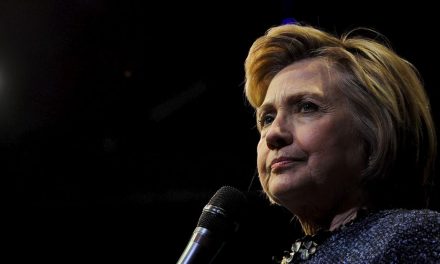 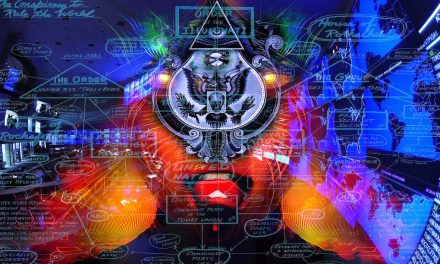 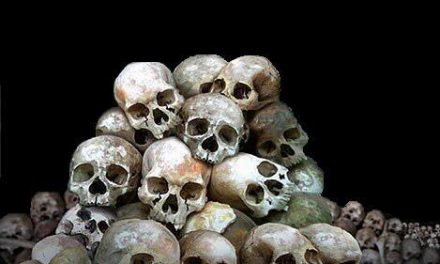 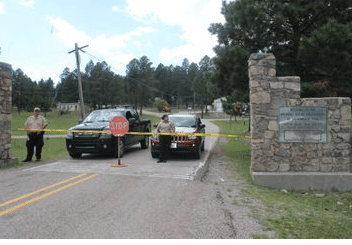