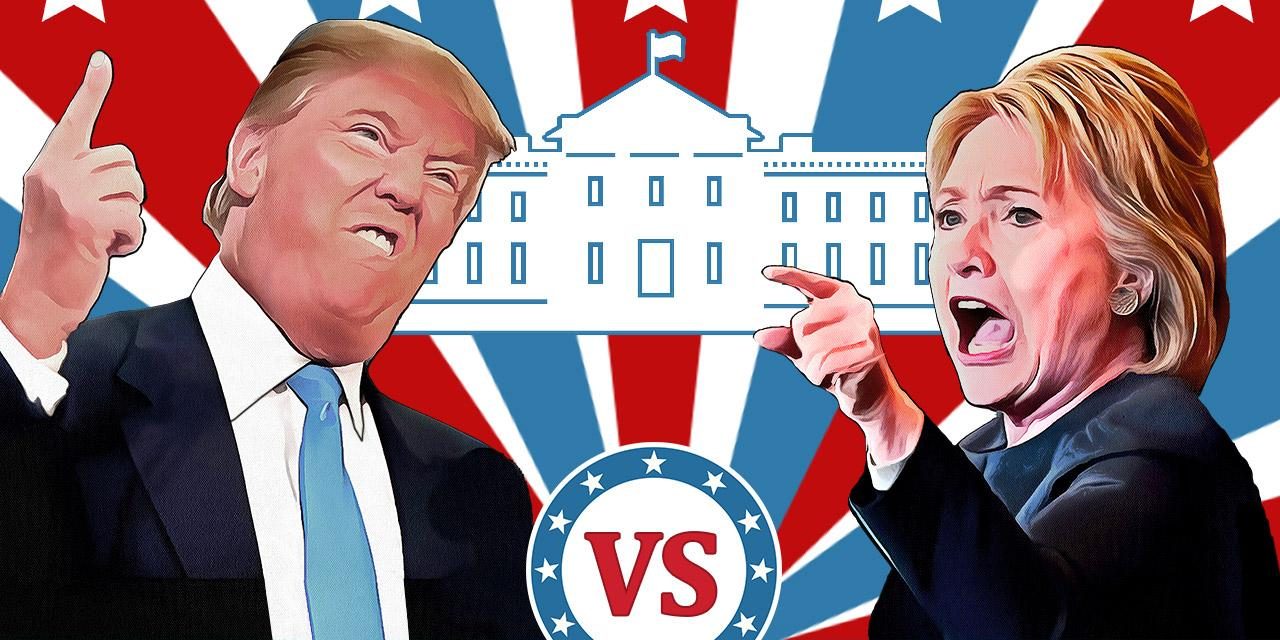 Tick Tock! In just a matter of HOURS Donald Trump will take on Hillary Clinton for the epic fight over America. Either the people will vote in freedom fighter Donald Trump, or the election will be rigged and tyranny will once again burden the land if Hillary Clinton takes the white thrown seat in Washington D.C.

We are living in a critical turning point in American history, and the question is will we survive?

In the video below, Clinton insider, Larry Nichols, reveals the real games FBI’s James Comey is involved in and just what might play out in tomorrows election. All that and more below… 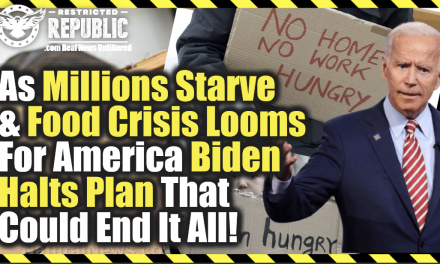 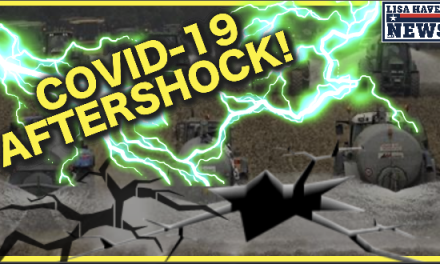 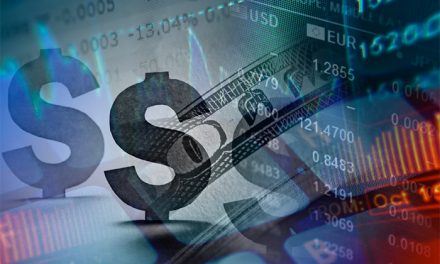 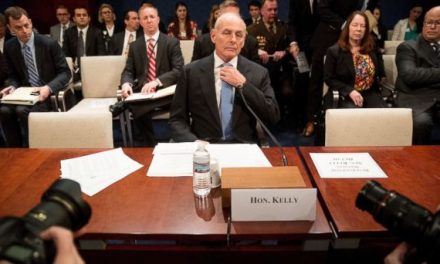 Coincidence? One of The BIGGEST National Security Breaches IGNORED, While 9th Circuit Made Their Decision and Thousands Chant ‘Death To America!