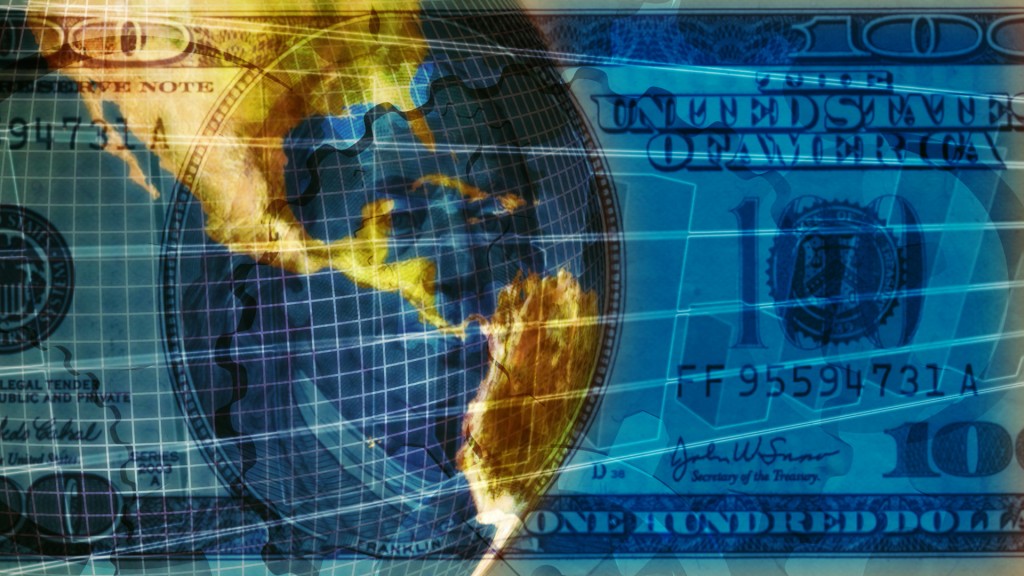 With the election of Donald Trump as our president, many people are pushing the idea that our economy is going to take off like a rocket despite the fact that we have been and are on the greatest unfixable debt binge in world history. If truth be told, the economy was already on its way out due to Obama tripping our debt and I fear that the globalists just might “let it all fall” under Trumps presidency—a president who they deeply detest and will stop at nothing to destroy because he is a nationalist.

In the video below I reveal that even though Present-Elect Donald Trump is about to take office, and make VERY good changes for America, it won’t come without a backlash from the globalists. I do believe there is a real danger headed our way and the cards are already starting to fall. All that and more in this report….

According to Michael Snider at the Economic Collapse Blog these 11 things Donald Trump will inherit from Obama:

#1 Nearly 7 out of every 10 Americans have less than $1,000 in savings.  That means that about two-thirds of the country is essentially living paycheck to paycheck at this moment.

#2 Reuters is reporting that U.S. mall investors are poised to lose “billions” of dollars as the “retail apocalypse” in this nation deepens.

#3 Credit card delinquencies have hit the highest level that we have seen since 2012.

#4 Approximately 35 percent of all Americans have a debt that is at least 180 days past due.

#5 The rate of homeownership has fallen for eight years in a row and is now hovering near a 50 year low.

#7 The number of homeless people in New York City (where Donald Trump is from) has hit a brand new record high.

#8 About 20 percent of all young adults are currently living with their parents.

#9 Total household debt in the United States has now reached a grand total of 12.3 trillion dollars.

#10 The total amount of corporate debt in the U.S. has nearly doubled since the end of 2007.

Please remember virtually every stock market crash came after a major bond crash, and today, bonds are beginning to crash in a massive way. So please be ready, you never know what tomorrow holds. 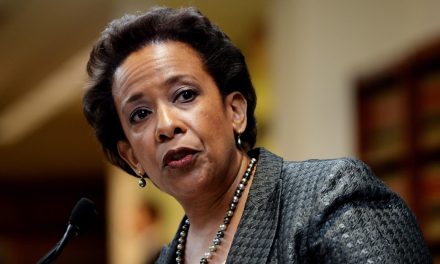 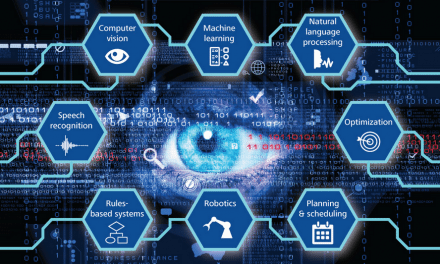 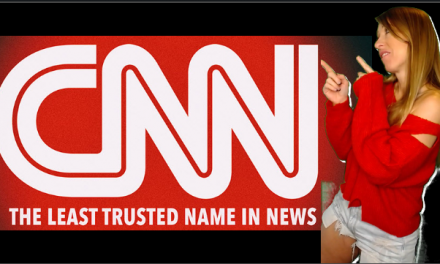 CNN About To Get Booted! Atom Bomb Drops On Networks Head—You’ll Smile Ear To Ear! 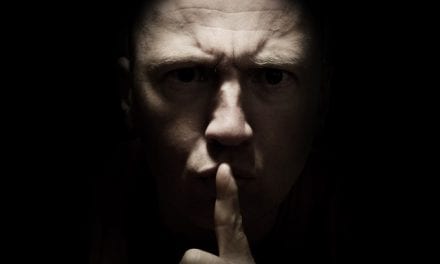 Border Patrol and TSA Have a Dark Secret On You…And They Don’t Have To Tell Anyone!