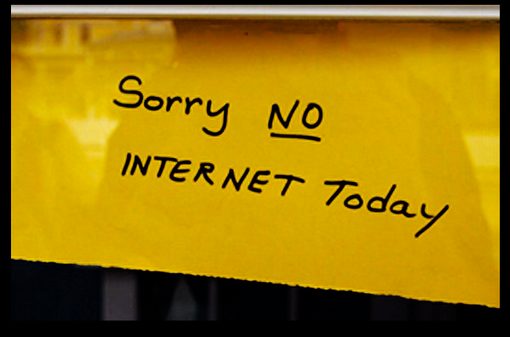 On October 21st, 2016, and shortly after the US government brazenly announced that they were pondering cyber attacks on Russia, the East Coast was bombarded with cyber attacks. DYN status had reported that serval DDoS attacks (Distributed Denial of Service Attacks), were initiated by an army of bots that struck computers to inhibit certain information. Huge companies like Google, Spotify, Twitter, Pintrest, and others were the target.

Now LogRhythm’s Vice President and chief information and security officer, James Carder, has reported that the attacks earlier this year were all just “tests” and that something major is coming.

He states, ”In 2017, we’re going to see it hit big sometime, somewhere. If the internet goes down, financial markets will tank.” 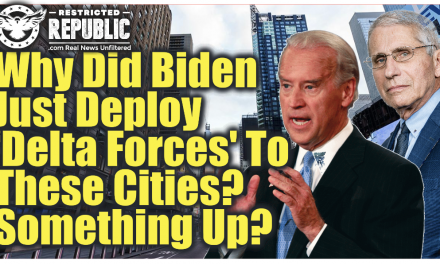 Why Did Biden Just Deploy ‘Delta Forces’ To These Cities & Fauci Warn of ‘2 Americas’ Something Up! 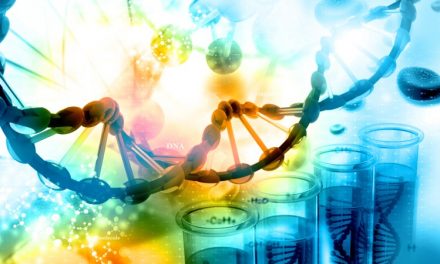 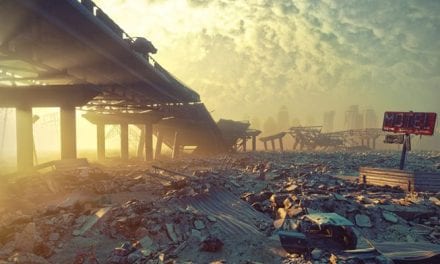 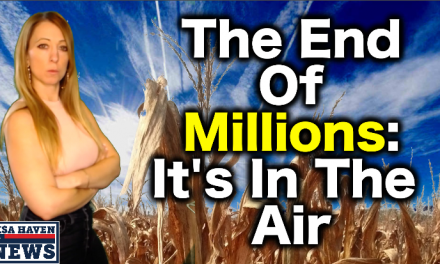