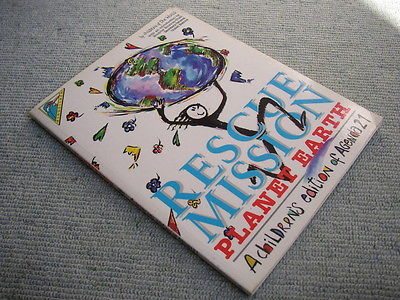 It’s obvious the ruling elite have a death wish for you and I, and they will stop at nothing until it has been fully implemented. Agenda 21 (now Agenda 2030) is solid evidence of this sickening plan to limit population using famine, pestilence, war, food, geoengineering, gmo’s, and sterilants.

In the video below I expose a book called, “Rescue Mission Planet Earth: A Children’s Edition of Agenda 21,” a book that has the full endorsement of United Nations globalists. This children book likens nationalism to nazi’s and tells children humans are BAD.

WARNING, this report will downright enrage you…. 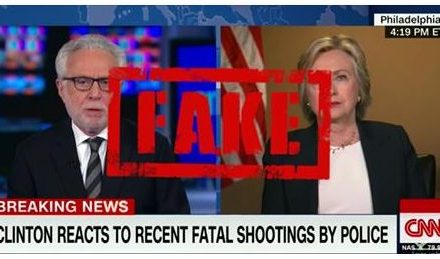 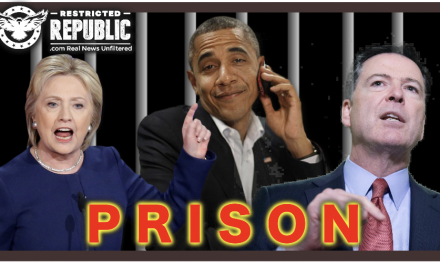 Did You See What Trump Just Did? They’re All Going Down! Hillary, Obama, Comey, Clapper…Arrests? 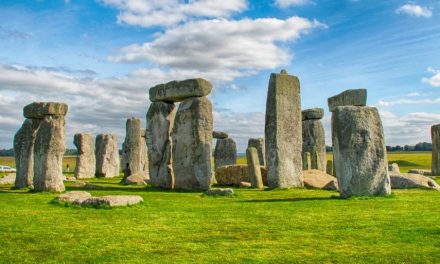 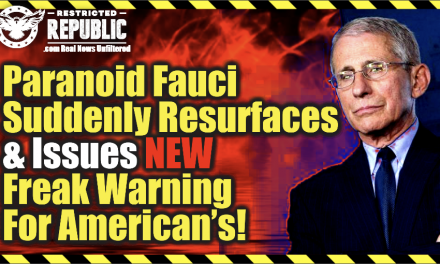