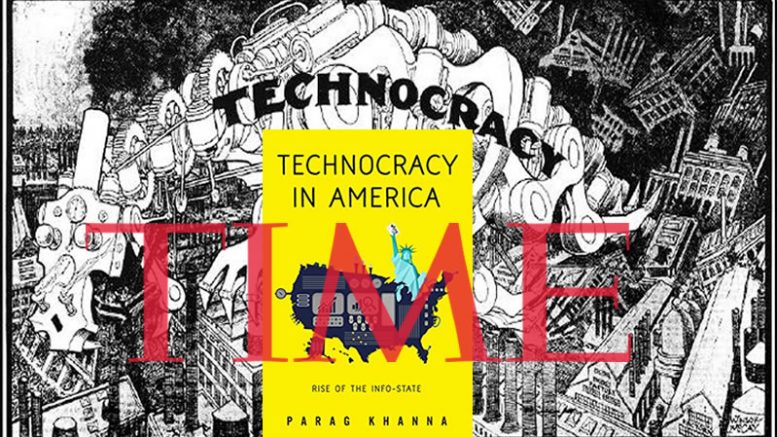 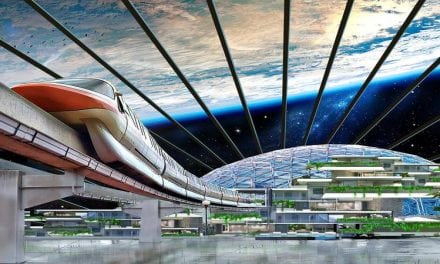 What Is Asgardia? Why Are ‘They’ Creating a Country and Thousands Running To Sign Up…? 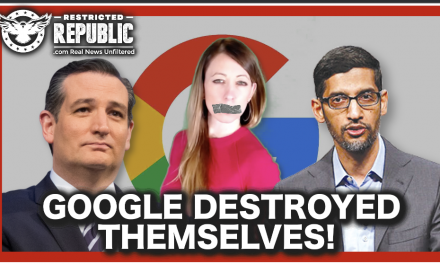 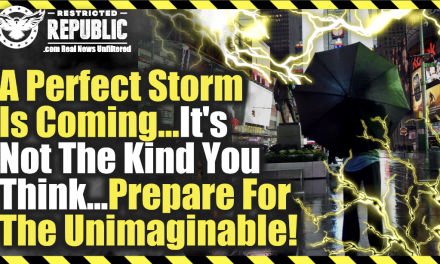 A ‘Perfect’ Storm Is Coming…Its Not The Kind You Think…Prepare For The Unimaginable! 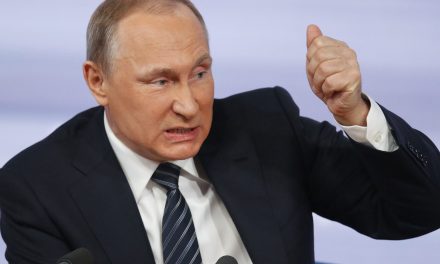