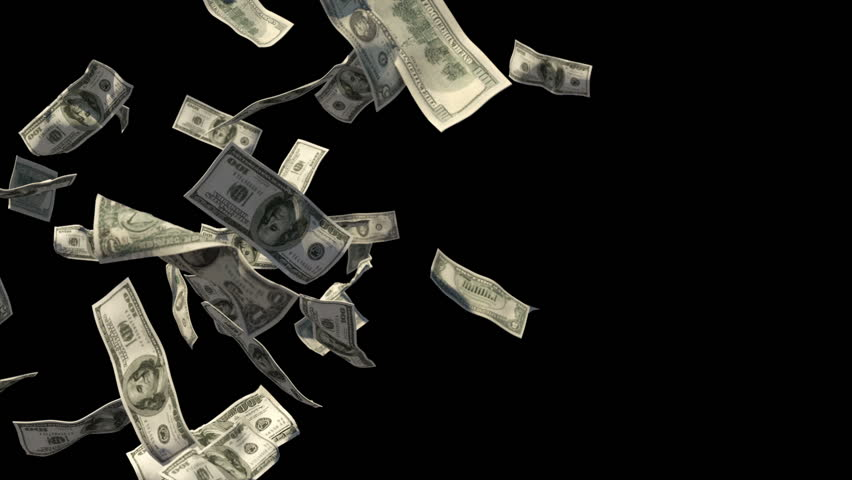 “I don’t think it will even resemble what today looks like. I think you may see the financial system come down, and it may be by the end of the year that the system is coming back up or coming back on line. We are going to have a bank holiday. We are going to have to have some sort of reset. The reset will include a bank holiday. Your ATM won’t work. Your credit cards won’t work. Distribution is going to fail. It’s all about credit. Everything financial and everything economic relies on credit. I believe that we are going to have a credit crisis this year where credit becomes very scarce or actually dries up completely. In that scenario, it is not good. You are talking about distribution breaking down and people going hungry, riots, martial law, cross default from country to country to country to country, bank to bank to bank and broker to broker to broker. Everything runs and lives on credit, and without credit, it’s almost like caveman days.” Bill Holter

When asked what 2017 would look like, that was the response from financial expert, writer, and insider Bill Holter. 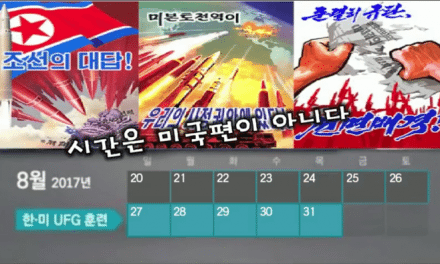 What On Earth Is Happening: This Mysterious Countdown Is Sending Shockwaves… 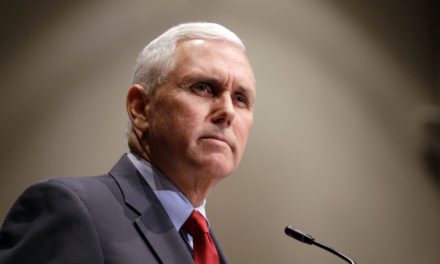 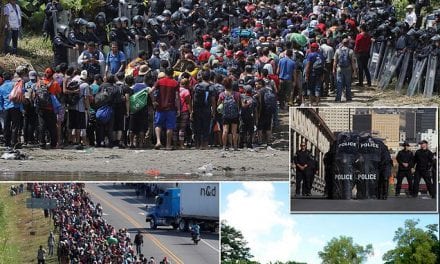 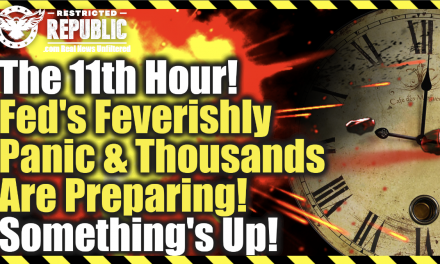