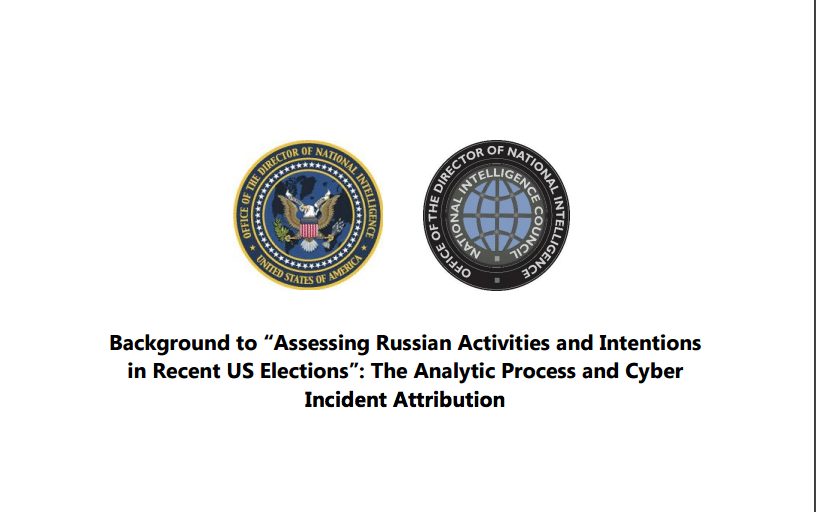 What you are about to see in the video below is BOMBSHELL! The fake mainstream media wolves have been purposefully planting lies about Russia and President Elect Trump claiming that 17 agencies found Russia guilty of medaling in our elections for Trump. Not only that but they have implied Russia hacked the voting machines and that they had solid evidence proving that the hacking took place. Furthermore they insisted that the election hacking just started this year because Putin wanted Trump to win over Hillary. But is there any truth to their statements?

I believe you’ll be shocked to find out that the U.S. assessment that government officials provided called, “Background To “Assessing Russian Activities and Intentions in Recent US Elections”: The Analytic Process and Cyber Incident Attribution,” actually prove them dead wrong. Here’s the breaking report… 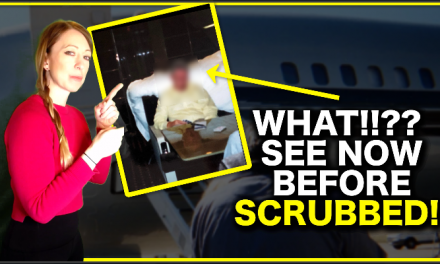 HURRY BEFORE THEY’RE SCRUBBED AGAIN! Pics Of Clinton and Jeff Epstein! See Them Now Or You’ll Regret It! 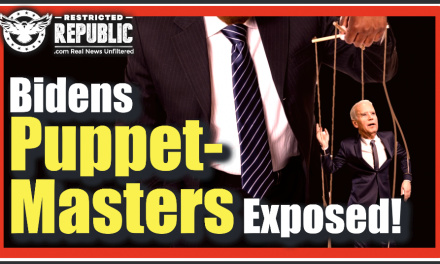 Biden’s Puppet-Masters! The ‘Secretive Small Group’ Of Individuals Responsible For His Every Move! 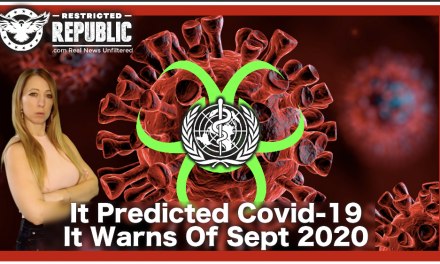