100% Proof of a “Shadow Stealth Ban” Leaked LIST Of Patriots Proves ONLY One Side Targeted! 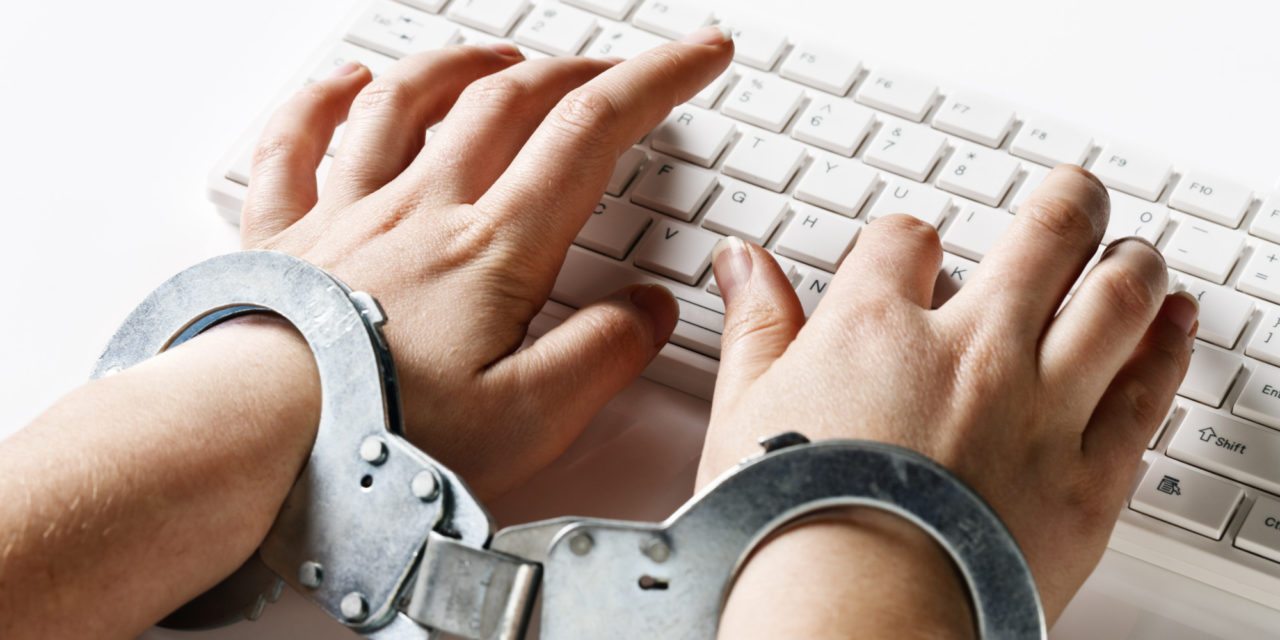 If you are a freedom loving patriot who values American principles then you are likely already aware of the massive amount of censorship happening on social platforms like Facebook, Twitter, Youtube, Google, and other globalists linked organizations that target individuals who bring attention to their continuous, creepy corruption.

Censorship has ignited and been set ablaze all across the world wide web. Alternative media news outlets are having to work double, with less pay, in order to get the truth out, while progressive news websites are being springboarded to the tops of search engines.

Well, I’ve Had ENOUGH! It’s about dang time we expose the corruption of theses fakes and at least have a fair fighting chance to win the affection of the sleeping public who are continually being censored from truth.

In the video, I prove with 100% undeniable evidence, the globalists are censoring one political view over the other as well as targeting patriots such as myself, in the process.

If there ever was a video that needs to go viral, it would be this one! Please forward this message to everyone you know… 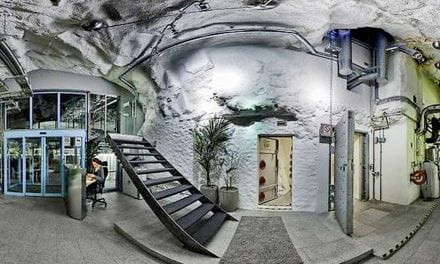 The Government’s Preparing and You’re Not Invited—Is Nuclear War On The Table?? 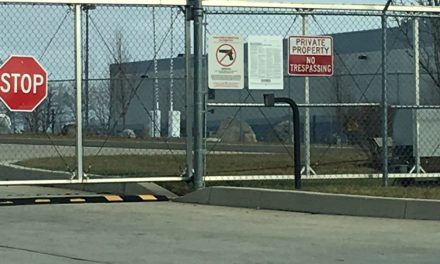 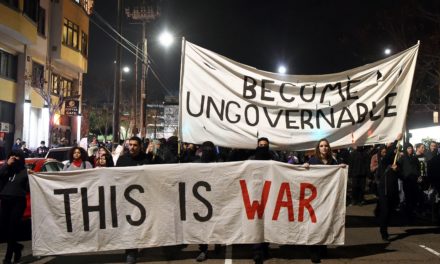 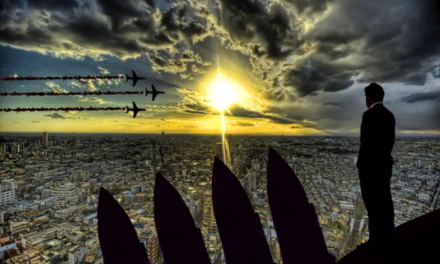