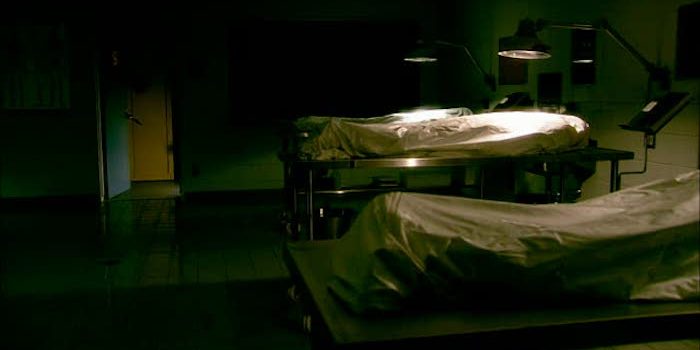 Three siblings were preparing their departure for school. Their mother, who had always insisted on smothering them with many hugs and kisses, waved goodbye as her three precious children ventured off in their Chevy Aveo with her eldest daughter. The nine-year-old was always happy and upbeat as she frantically waved good-bye to her mother. The thirteen-year-old furnished his mother with a unique smile that only her son could give, and her eldest daughter, age 23, blew her a kiss as she drove off the driveway with the valuable cargo.

Nonchalantly the three of them continued their journey to school while listing to Christian music on the radio. Everything seemed to be going well until, suddenly and out of nowhere, appeared a  Chevy Sudan. The eldest tried to swerve away from the vehicle, but she could not. It was too late! There was nowhere to turn. They were hit head on by the oncoming car.

Not long after the accident, the Mothers phone rang, and she received the heart-wrenching news of her children’s fatal accident. He heart began to race as her knees crumpled to the floor in utter dread, and tears streamed down her face, for she had lost not just one child that day, but all three had perished in the accident.

No mother should ever have to endure such devastation. But sadly, I have to report that this story is true and it happened to a sweet woman at our church.

I say this not to incite fear but to warn you that death is a real event no matter your age. It strikes the young, the old, the rich, and the poor. And one day death will come knocking at our doorstep, and it may not be something we desire, and quite frankly it can be scary, but it is something we will all be faced with at some point in our lives.

For years the Bible has told us that when we die that there is life after death. Now, scientific research from Canada has surfaced backing that very claim. All that and more in this breaking report…

“It has been argued that the dying brain is incapable of such complex activity and so near-death experiences must have their origins in the soul.” 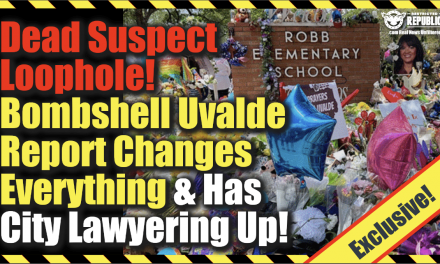 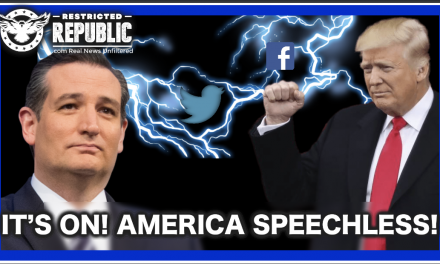 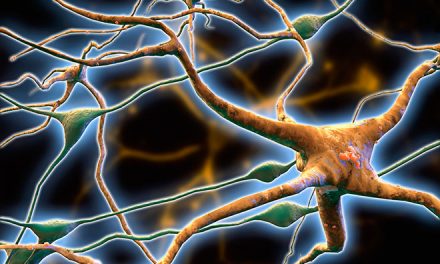 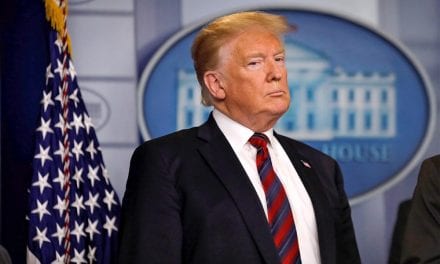