Did Trump Just Unleashed a New Secret Weapon Or Something Else…? Patriots Shocked! 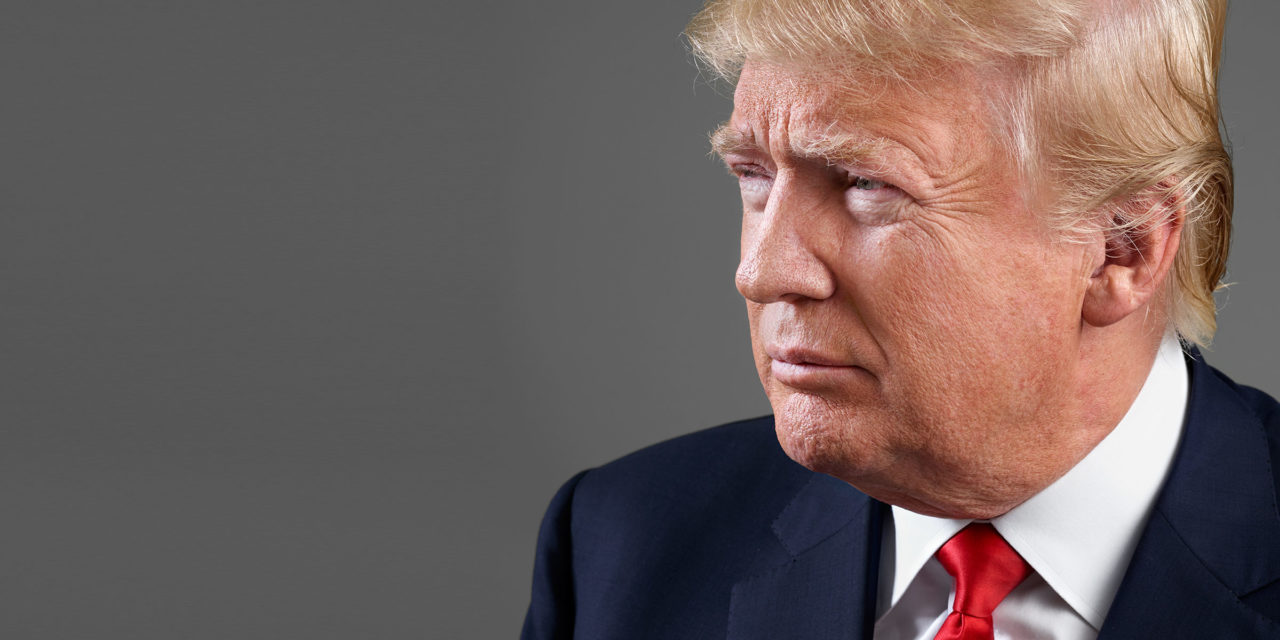 This just might be one of the strangest moves that President Trump has done to date. In a shocking turn of events, Trump put his son-in-law, Jared Kushner, in the lead position for a new White House office aimed at reforming the federal government through private-sector solutions. The new agency has been dubbed, “Office Of American Innovation.” The problem isn’t that his son-in-law has taken the position—in fact, I feel he is well suited for the job—and nor is the problem the agency itself, which I believe to be another good move by Trump. However, the issue many patriots have is who they plan on placing on the inside….

That said before you watch the video below, please know I do support Donald Trump, but we’re not always going to be happy with all his decision he makes…. This one, in particular, I do not like… 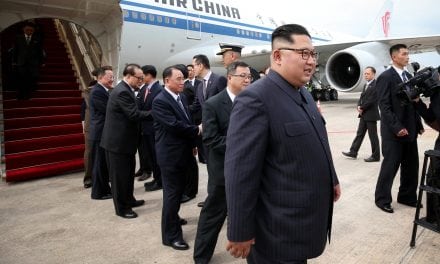 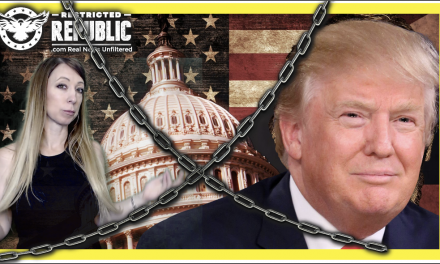 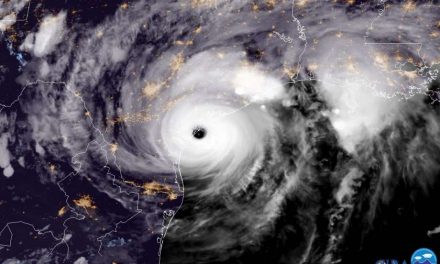 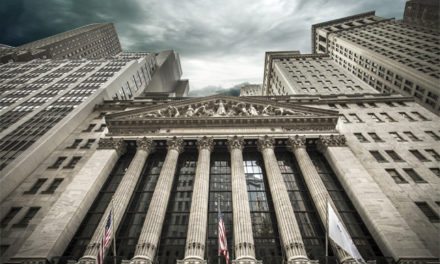 Economic Insider Reveals Secrets Privy Only To a Few: It’s About To Get Bumpy In America