REAL Portals To HELL! Researchers Are Diving In—Linking the Visible World With the ‘Dark World’ 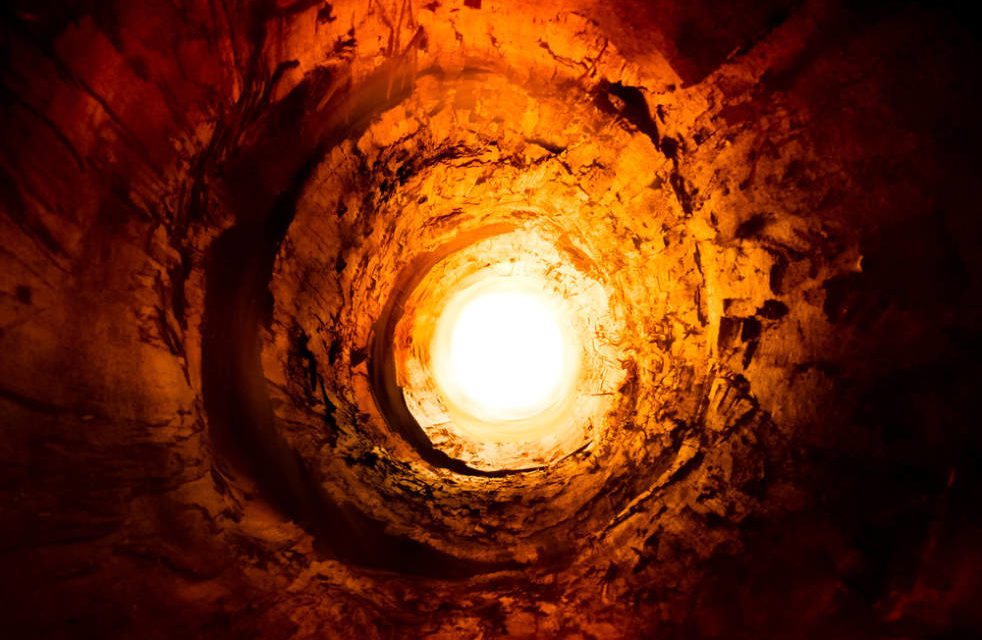 Warning! You are about to embark on a journey into something a bit creepy. Researchers, doctors, and others are in the process of studying the paranormal phenomenon of portals that could link the visible world with the “dark sector.” While there is no mention of exactly what these “dark sectors” contains, one could only recall the biblical account found in the book of Revelation that prophecies about a future event of the opening of the very pits of hell:

“Then the fifth angel sounded, and I saw a star from heaven which had fallen to the earth; and the key of the bottomless pit was given to him. He opened the bottomless pit, and smoke went up out of the pit, like the smoke of a great furnace; and the sun and the air were darkened by the smoke of the pit. Then out of the smoke came locusts upon the earth, and power was given them, as the scorpions of the earth have power. They were told not to hurt the grass of the earth, nor any green thing, nor any tree, but only the men who do not have the seal of God on their foreheads. And they were not permitted to kill anyone, but to torment for five months; and their torment was like the torment of a scorpion when it stings a man. And in those days men will seek death and will not find it; they will long to die, and death flees from them.The appearance of the locusts was like horses prepared for battle; and on their heads appeared to be crowns like gold, and their faces were like the faces of men.They had hair like the hair of women, and their teeth were like the teeth of lions. They had breastplates like breastplates of iron; and the sound of their wings was like the sound of chariots, of many horses rushing to battle.They have tails like scorpions, and stings; and in their tails is their power to hurt men for five months.They have as king over them, the angel of the abyss; his name in Hebrew is Abaddon, and in the Greek he has the name Apollyon. Revelation 9:1-11

A new study by researchers from the Institute of Basic Science (IBS) in South Korea reveals all the above and more. Here’s the breaking report… 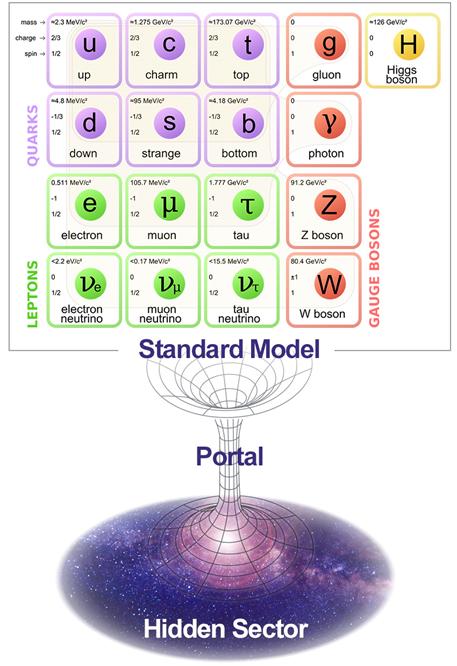 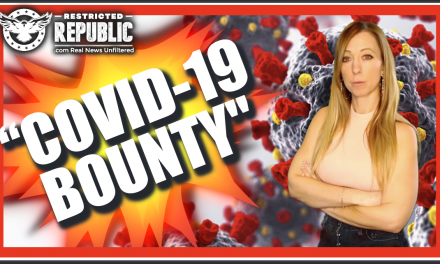 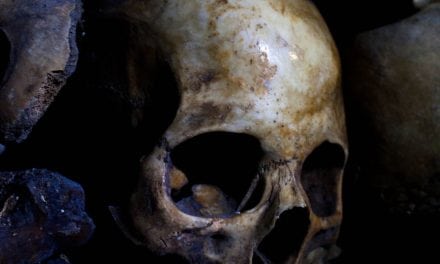 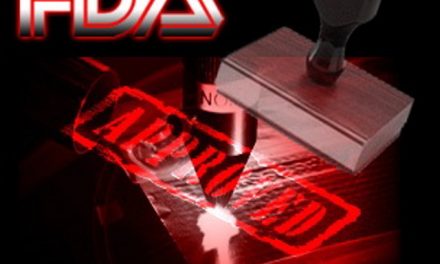 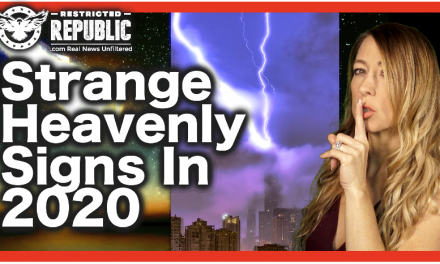