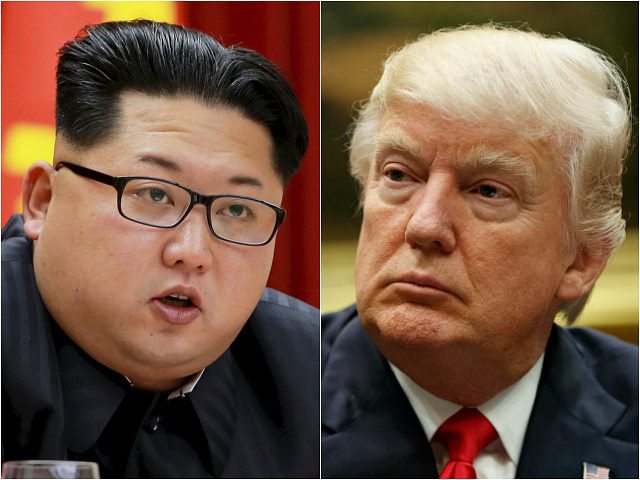 On Saturday, April 8th, President Trump sent a message to psychotic dictator Kim Jong-Un of North Korea. The message was powerful and deadly.

Donald Trump sent a U.S. aircraft carrier strike group commanded by Admiral Harry Harris and the USS Carl Vinson, to the Western Pacific Ocean stationed near the Korean Peninsula. According to Trump, this is strictly a ‘show of force’ after North Korea’s provocations of launching a scud extended range missile that blew up in flight.

The destroyers and the cruiser are equipped with the Aegis missile defense system that can shoot down ballistic missiles like North Korea has been testing.

This act from the President comes shortly after a report put out by TheHill.com titled “How North Korea could Kill 90% of Americans,” which details the following:

“In February and March of 2015, former senior national security officials of the Reagan and Clinton administrations warned that North Korea should be regarded as capable of delivering by satellite a small nuclear warhead, specially designed to make a high-altitude electromagnetic pulse (EMP) attack against the United States. According to the Congressional EMP Commission, a single warhead delivered by North Korean satellite could black-out the national electric grid and other life-sustaining critical infrastructures for over a year—killing 9 of 10 Americans by starvation and societal collapse.

“Two North Korean satellites, the KMS-3 and KMS-4, presently orbit over the U.S. on trajectories consistent with surprise EMP attack.”

North Korea threatens our peace and stability and we can’t let them go nuclear. I think Donald Trump is making the right move on this one. 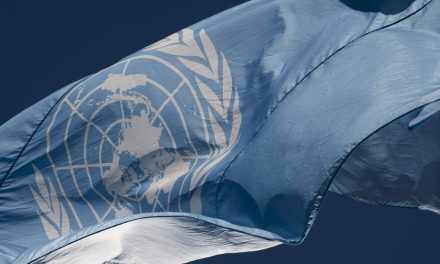 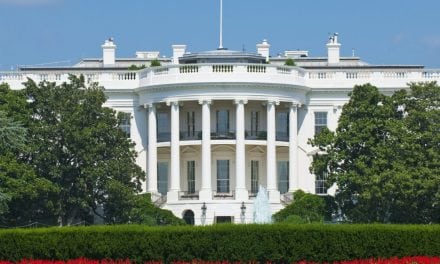 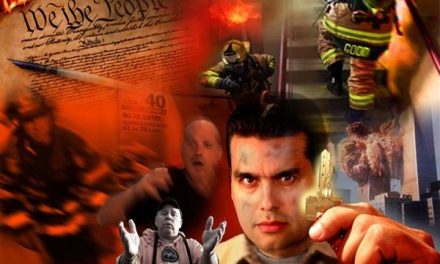 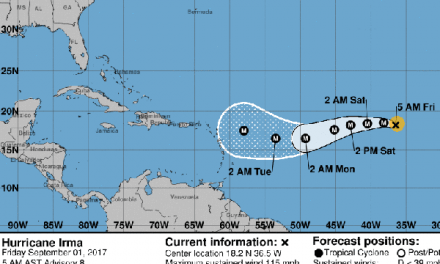