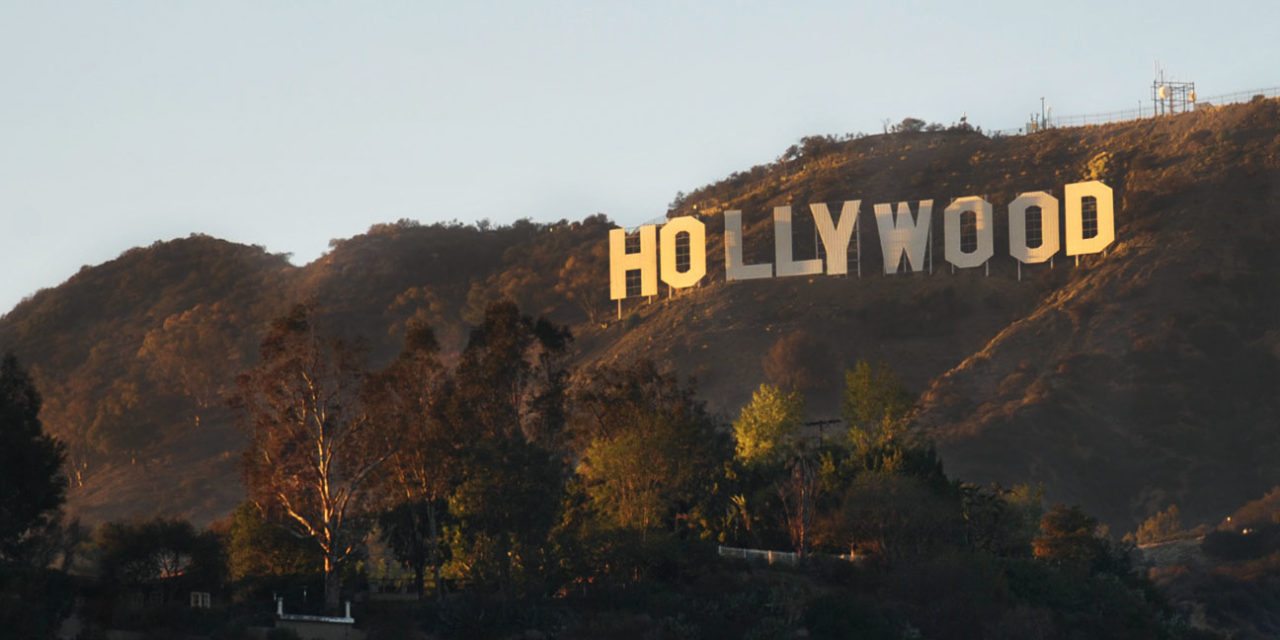 For More Information On the upcoming move and David’s Film Academy: 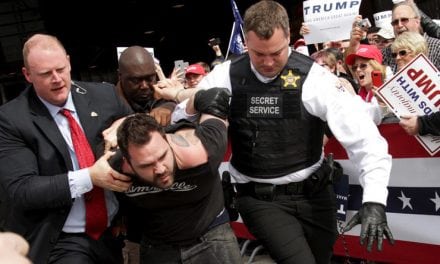 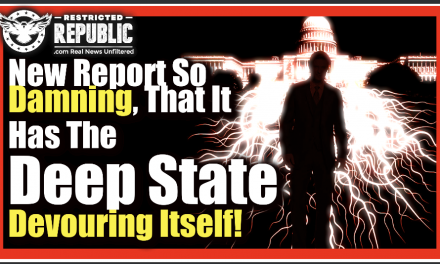 New Report So Damning, That It Has The Deep State Literally Devouring Itself! 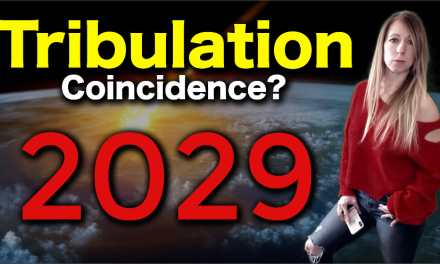 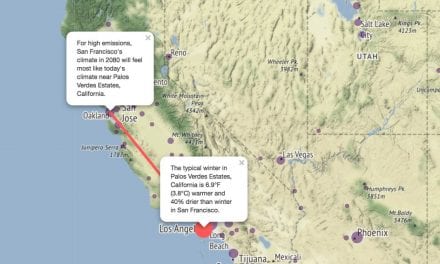