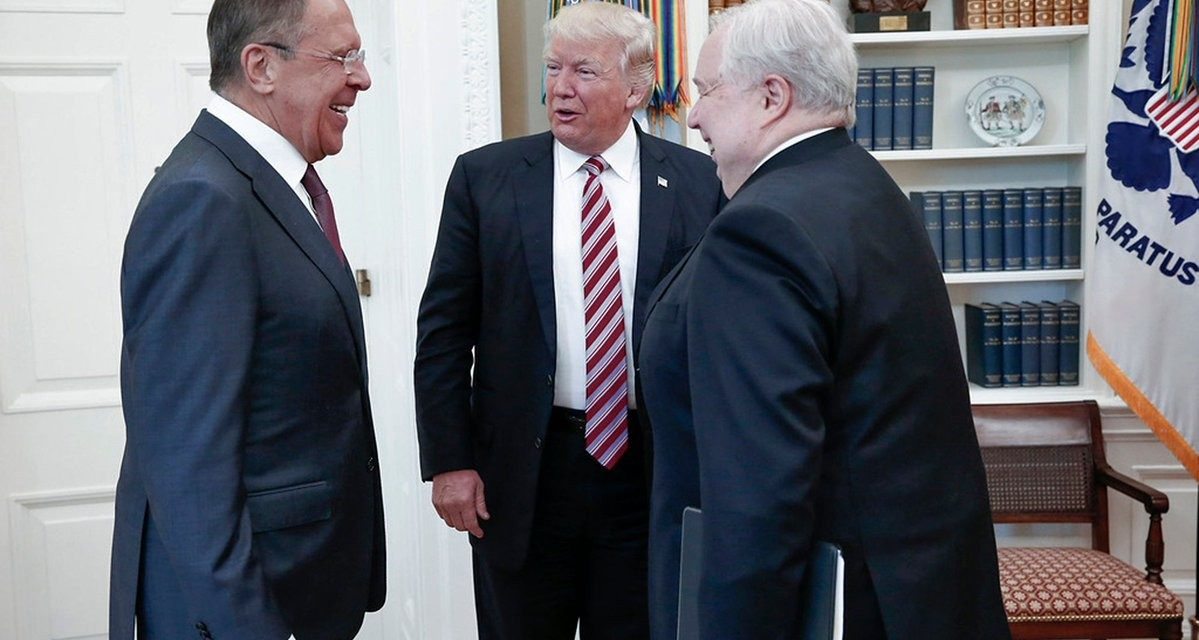 Smeared all over the mainstream LYING media is a report from the Washington Post—a known Fake News agitator—that on May 10th President Trump met with the Russian foreign minister and ambassador and reportedly revealed highly classified Info about Islamic terrorist.

Despite the fact that meetings with countries leaders, including those from Russia, is an everyday norm for the president and his cabinet members, the mainstream media continues to paint falsities and lies.

Truth is, this story leaked by the Washington Post is one twisted, sham being used to discredit the Trump administration and further frame them as Russian cohorts. The problem is, however, the truth of the story is beginning to surface. All that and more in this BREAKING report… 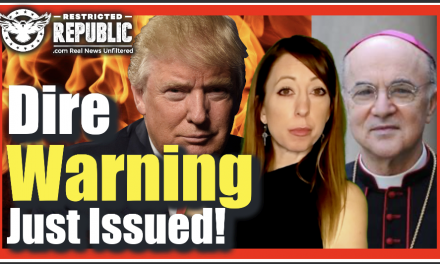 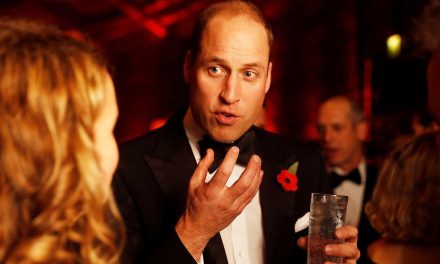 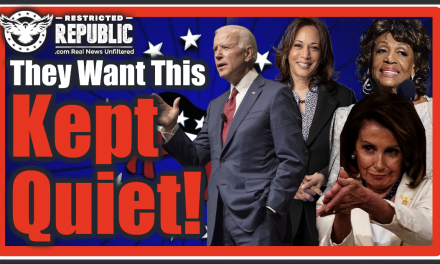 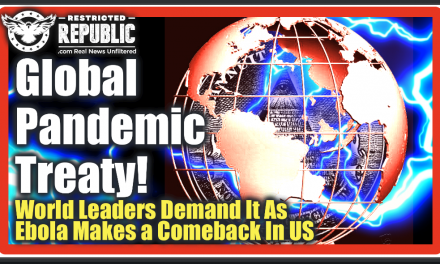