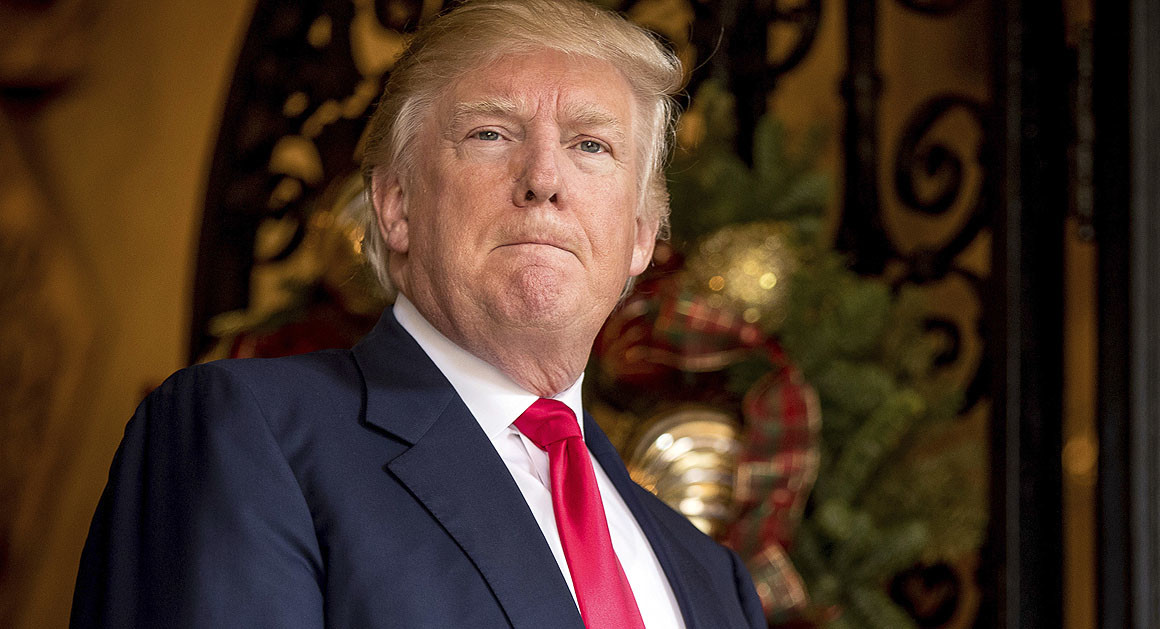 Trump just “trumped” the globalists! Today marks one of the most epic moments for President Trump because he has officially rebuked the Paris Agreement on Climate Change and pulled out of the risky agreement that forces American’s into the palms of Agenda 21.

During the address that took place at the White House and in the Rose Garden, President Trump stated the following:

“I am fighting every day for the people of this country: therefore, in order to fulfill my duty to protect America and its citizens the United States will withdraw from the Paris Climate Accord, but begin negotiations to reenter either the Paris Accord or an entirely new transaction.

“We’re getting out, but we will start to negotiate and we will see if we can make a deal that’s fair. If we can, that’s great. If we can’t, that’s fine.”

But that’s not all he had to say! All that and more in this report… 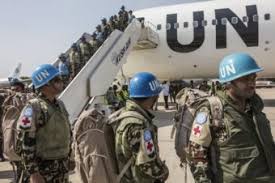 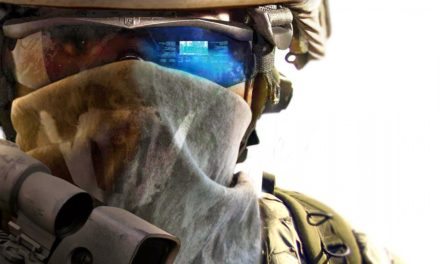 DARPA Slams Open a Can Of Super Solider’s! A Real-Life Twist Into The Pages Of Marvel Comics 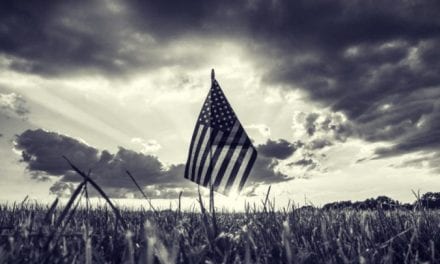 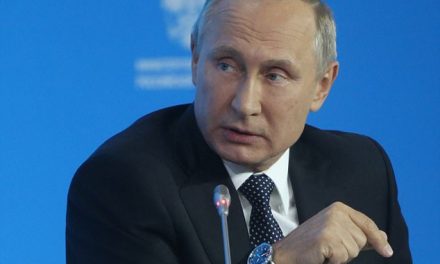 Putin Warns “Something Worse Than A Nuclear Bomb Is Coming!!”