Yellowstone to “Rip The Guts Out Of The USA?” Scientist Warns As Swarms Strike and Rumored Contracts With Countries Rise 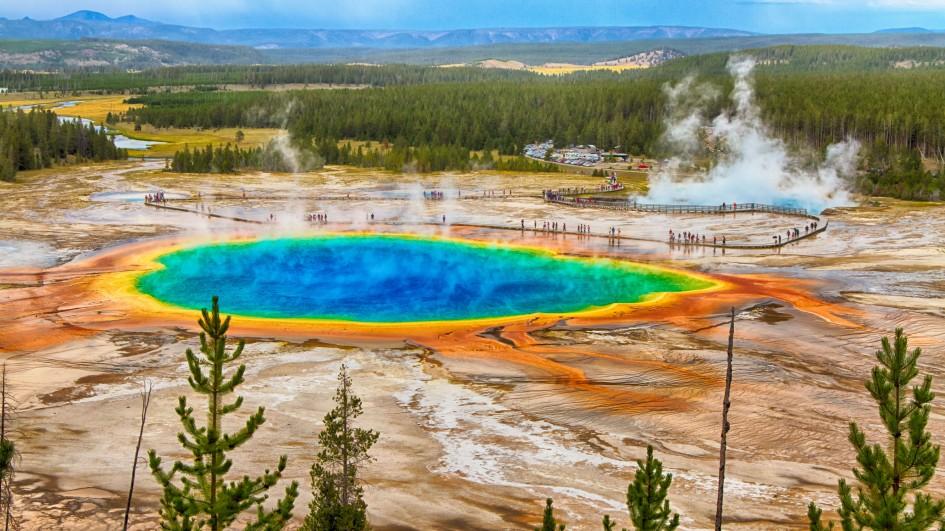 The Bible is clear that in the latter days there shall be an increase in earthquakes:

“There will be great earthquakes… and there will be terrors and great signs from heaven.” Luke 21:11

“There will be earthquakes in various places…These are but the beginning of the birth pains.” Mark 13:8

“And at that hour there was a great earthquake and a tenth of the city fell. Seven thousand people were killed in the earthquake, and the rest were terrified and gave glory to the God of heaven.” Revelation 11:13

“And there were flashes of lightning, rumblings, peals of thunder, and a great earthquake such as there had never been since man was on the earth, so great was that earthquake.” Revelation 16:18

Thankfully we are not living in the tribulation period at this time, however, it is clear according to Mark 13:8 (Scripture above) that earthquakes are a part of the birth pangs that we will experience prior to the Tribulation period; which is exactly what is happening today! And while the “big” one is due to hit during Tribulation, that doesn’t mean that other events will be small. In fact quite the contrary. Here’s what I mean. Take a woman who is pregnant. During the beginning of her labor the birthing pains are small and far apart, but as she progresses the pain intensifies and the regularity increases. Thus it is with us today. We are seeing intensified and more regularity of earthquakes.

Over the past week, we have specifically seen an increase in the Yellowstone area. All that and more below… 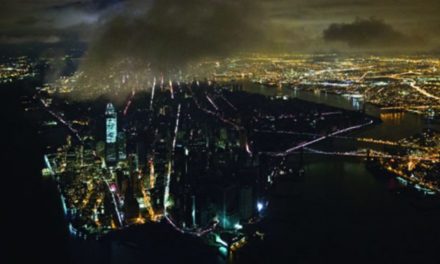 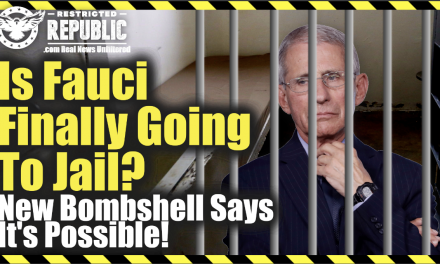 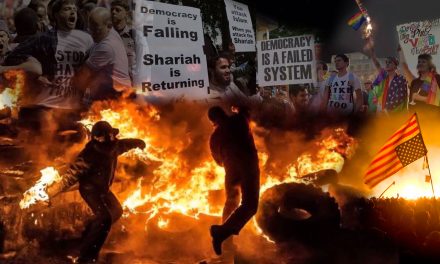