A Google software engineer, now known as James Damore published a 10-page memo against Google’s diversity initiatives and it is now going viral inside the company, and being shared on an internal meme network and Google+. The document’s existence was first reported by Motherboard, and Gizmodo has obtained it in full.

In the memo, titled, “Google’s Ideological Echo Chamber,” James argues that women are underrepresented in tech not because they face bias and discrimination in the workplace, but because of inherent psychological differences between men and women. James further details how Google purposefully alienates conservatives and makes employees feel as if their conservative political opinions are not allowed and if shared they risk being fired from the company.

To add flame to the fire, the allegations come shortly after YouTube, a Google-owned group, announced they would manipulate search results, artificially promote socially progressive videos, and censor non-rulebreaking content that is considered “potential hate speech.” The company also announced their partnership with the ADL, a left-wing group, to help identify “hate speech” on the platform. 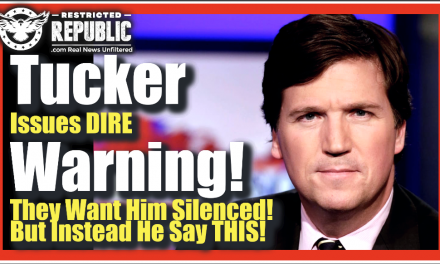 Tucker Drops DIRE Warning That May End His Career! They Want Him To Shut-Up! Instead He Says This… 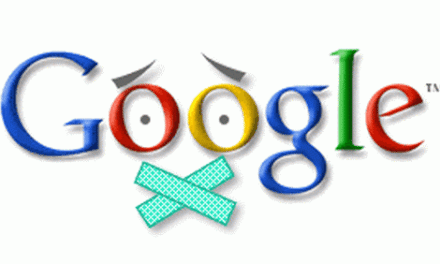 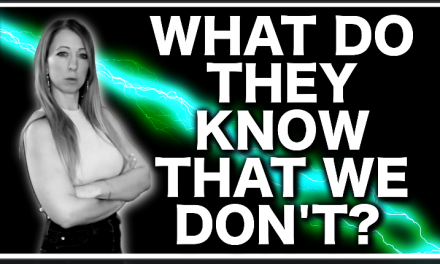 Death-Date? Scientist’s Proposed Solution: Kill Billions…What Do They Know That We Don’t?