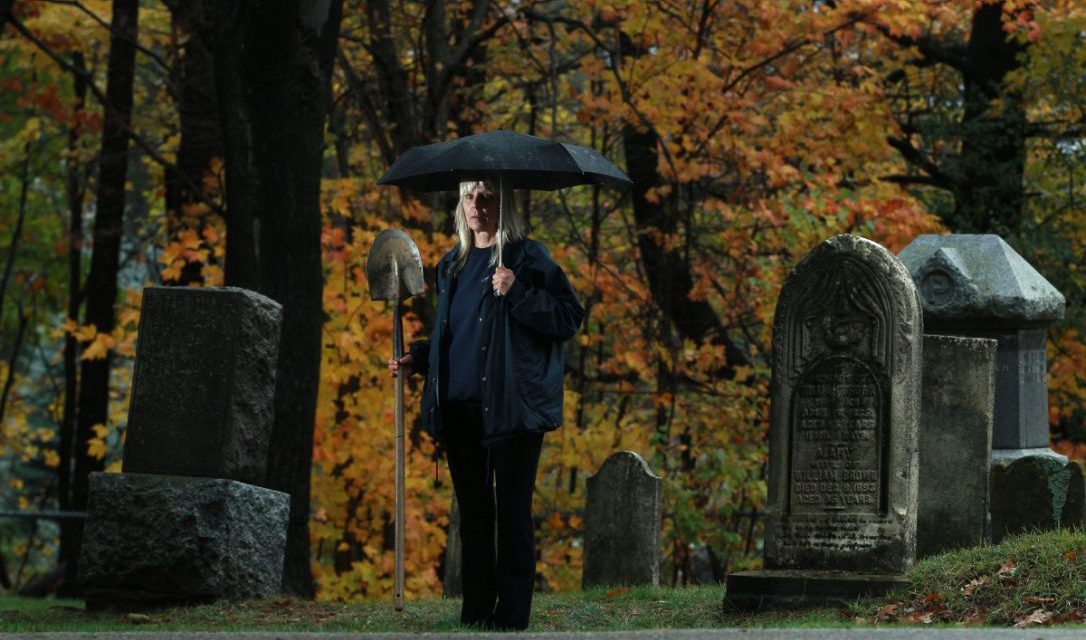 It’s obvious the ruling elite have a death wish for you and I, and they will stop at nothing until it has been fully implemented. Agenda 21 and the Kissinger Report are solid evidence of this sickening plan to limit population using war, famine, pestilence, food, geoengineering, GMO’s, and sterilants.

In the video below I expose how governments are making preparations for mass death. Including everything from FEMA coffins to preparing Funeral Homes, to running mock emergency drills. The truth of the matter is, they see something ahead. Whether it’s an EMP, CME, pandemic, economic crisis, war, or…. they are preparing….

It is no secret that the elite wants you and I dead, and no longer do they hid it under, no, it’s out in the open and they are proud of their stance, and any numb-nut who denies it, well, they can just rest in their stupidity.

“If I were reincarnated, I would wish to be returned to Earth as a killer virus to lower human population levels.” Prince Phillip, Duke of Edinburgh

Thomas Malthus, who is the originator of the overpopulation lie, was a British mathematician. His most studied work, “An Essay on the Principle of Population as it Affects the Future Improvements of Society, with Remarks on the Speculations of M. Godwin, M. Condorcet, and Other Writers,” was first published around the late 1700′s. In it, he stated, “Overpopulation would destroy the world unless war, famine, and disease rose to check human growth.”

In conclusion, fertility rates are rising, abortions are skyrocketing, contraception is in high demand, governments are limiting the number of children in China, we are eating sterilizing foods, and drinking fluoride water, which is preventing us from any major population growth. Eventually, we’ll enter a new paradigm in which the elderly outnumber the younger. In 30 years or so we will see the full effect of what the power elite have in store for us. It’s about time we take a stand! We the People, HAVE HAD ENOUGH! 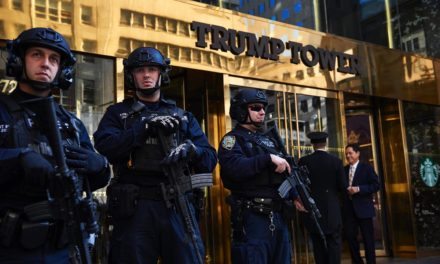 Breaking! Laptop STOLEN From Secret Service Agent—But That’s Not The Half Of It…! 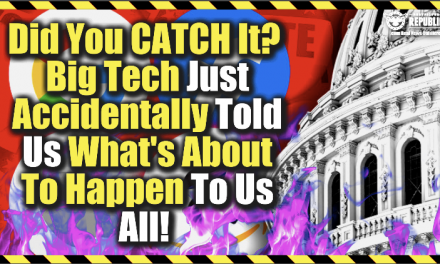 Did You Catch It? Big Tech Just Accidentally Told Us What’s About To Happen To Us All…! 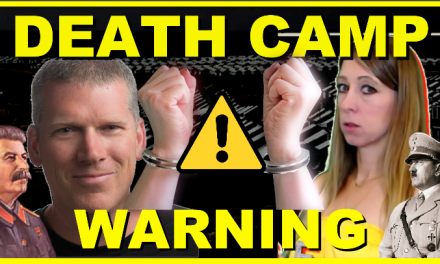 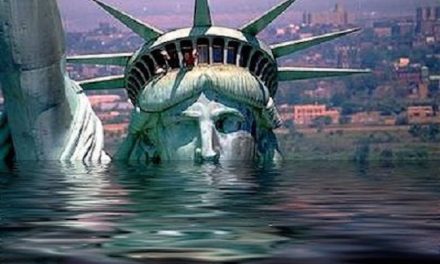 Three Things Prove The Crap Is About To Hit The Fan! Is This The End Of America As We Know it!