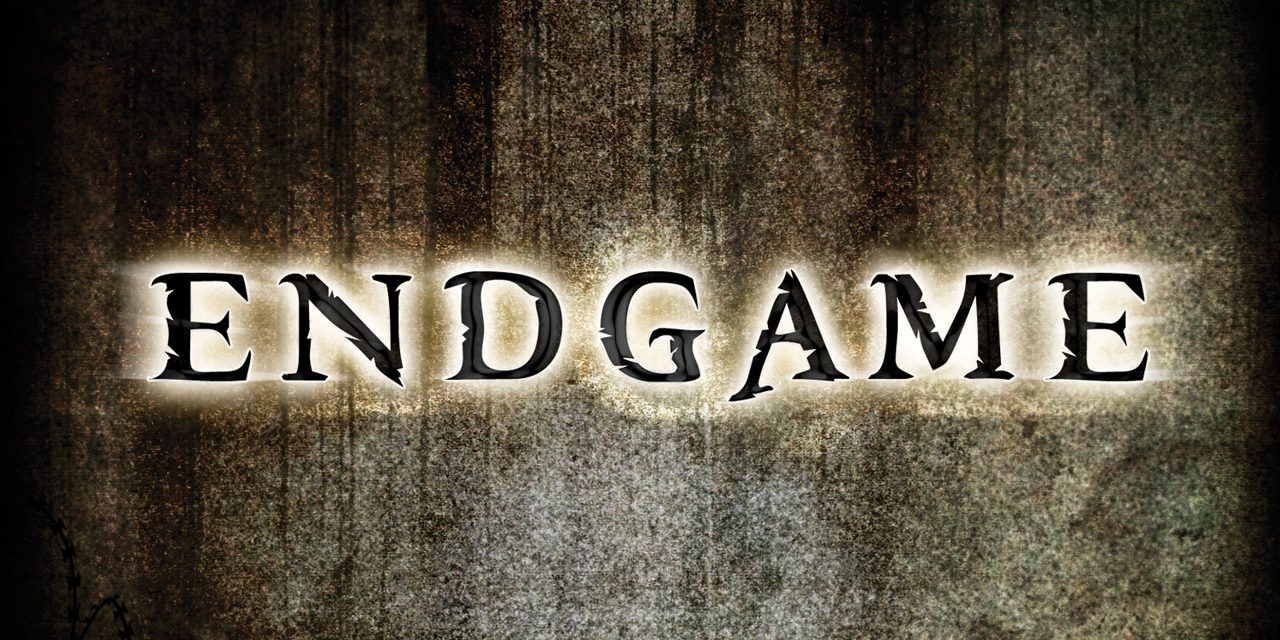 The world is literal on a tailspin of events that seem to be spiraling out of control. With the election of Donald Trump as our president the radical left and deep state have ignited their attacks on alternative conservative media and are doing everything they can to target opposition; even going as far as to label any nationalist the enemy and they are doing it publicly. While Trumps presidency was a good thing, other things have started rearing their ugly head. I do believe now is not the time to sit back and relax but it’s time to stand! For the battle has only just begun and Donald Trump was the tip of the spear.

In the video below I interview Douglas J. Hagmann, a former private detective and licensed investigator in the private sector for the last 30 years, who has worked well over 5,000 cases and is recognized as a surveillance specialist, about what is really going on. We delve into “untouchable” topics and discuss everything from the riots in Charlottesville to the deep states end game for Donald Trump.

TRUST ME this is one Interview you need to see… 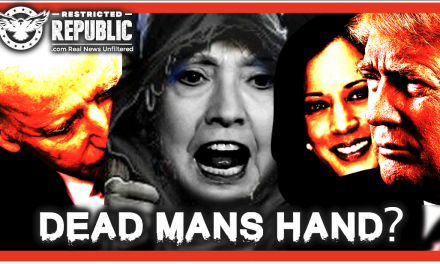 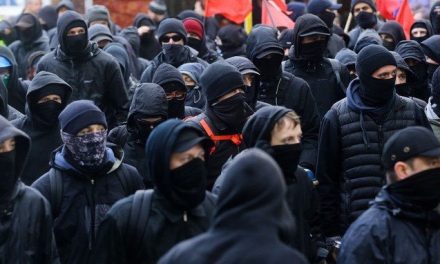 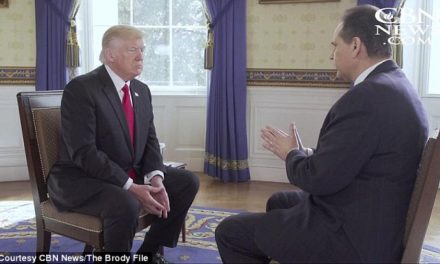 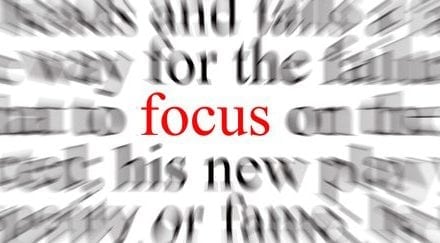 ALERT! The IG Report Is a DISTRACTION—Here’s What’s Happening Under The Radar…