Media Warns Of California “Apocalypse” Amid Sep. 23rd Scare & “Rocket Man’s” About To GET IT 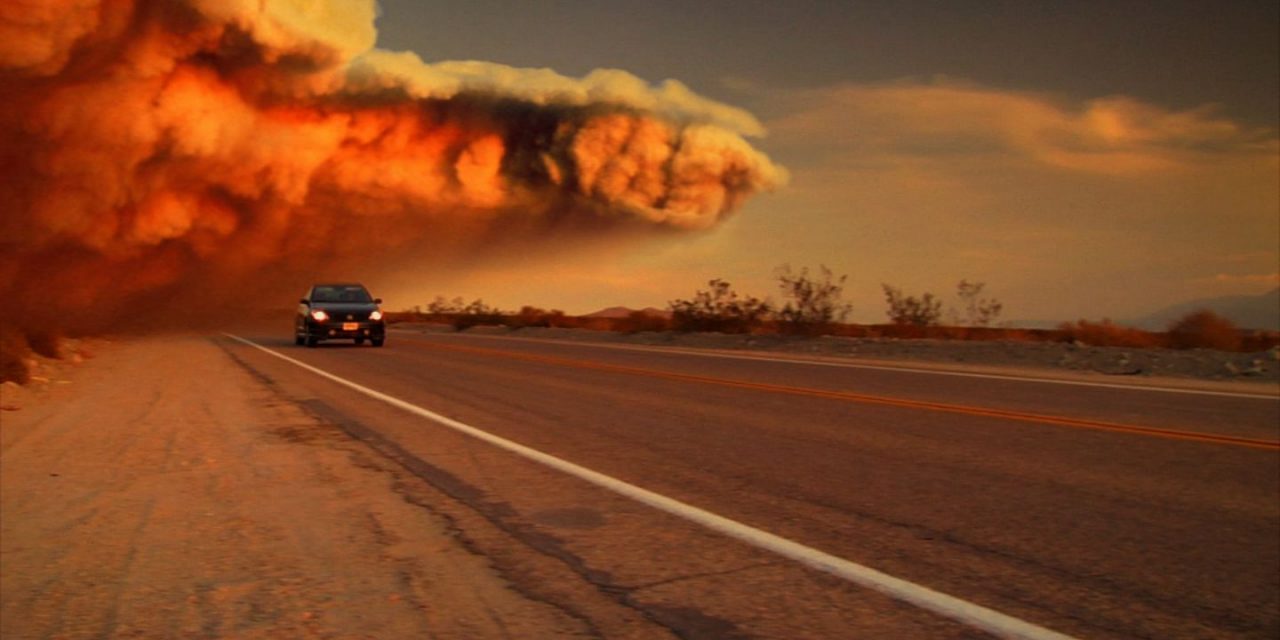 North Korea’s Kim Jong-Un is pushing President Trump’s buttons again. In a blunt show of force, the North Korean dictator has repeatedly pushed his boundaries by shooting multiple missiles into the air without warning and most recently he sent two flying over the country of Japan, in a blatant threat to ignite a nuclear war. His actions have shown Trump that he is ready for war, and now, according to experts here in America, “Rocket Man” could have his eyes locked on not only Hawaii but also California. All that and more below… 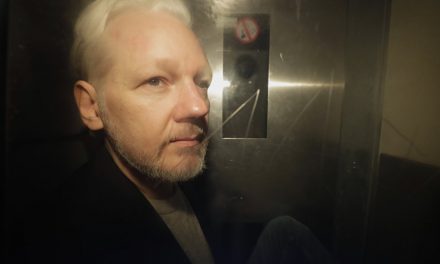 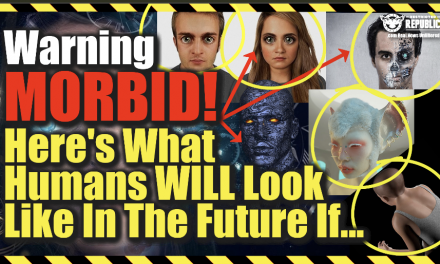 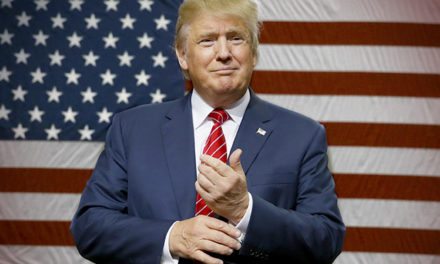 It’s All Coming To An End: Clinton Insider Leaks CRUCIAL Detail Pertaining To Trump and America! 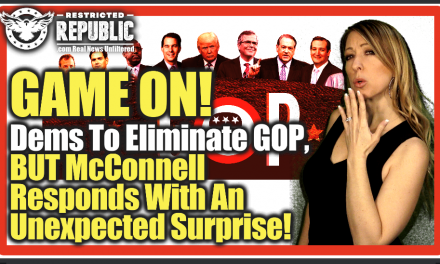 Game On! Democrats To Eliminate GOP…But McConnell Responds With An Unexpected Surprise…Senate On Fire!