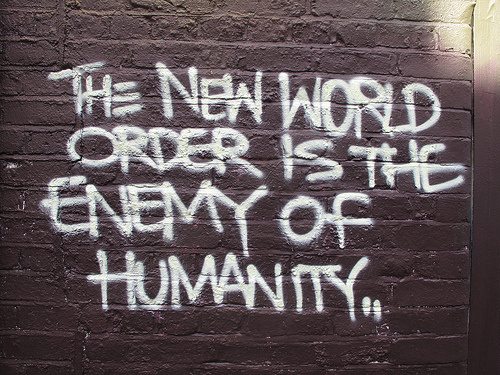 A revolution against globalism has begun and Britain and America struck the first blow!

Last year, to the utter dismay of the global elite the United Kingdom chose freedom over bondage by voting to exit the tyrannical arms of the European Union—a group of unelected New World Order officials who parade around enforcing rules in countries that don’t truly belong to them.

Also to the dismay of the elite Donald Trump, a populist nationalist, was elected president of the United States in the 2016 election.

But it’s not just Britain and the U.S., the revolution against globalism has ignited as other countries ponder leaving the tyrannical regimes as well as electing populists in places of leadership in their countries. From Iceland to Brazil, to the Czech Republic, to Austria, to…

We are winning the battle, but it won’t come without pushback from these creeps! All that and more below… 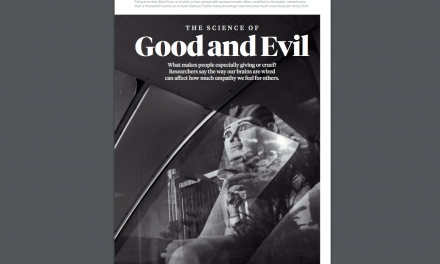 Globalists Change Course: They’re Not ‘Coming’ For Your Guns, NO, it’s Something Far More Sinister… 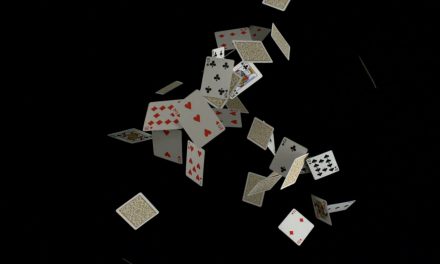 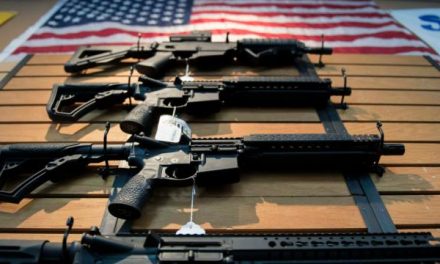 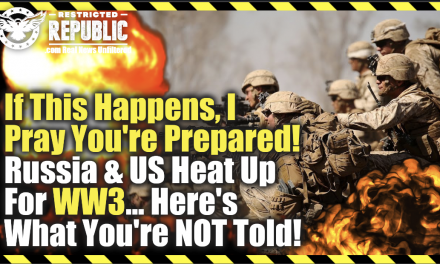 If This Happens, I Pray You’re Prepared! Russia & US Heat Up For WW3! Here’s What You’re Not Told!