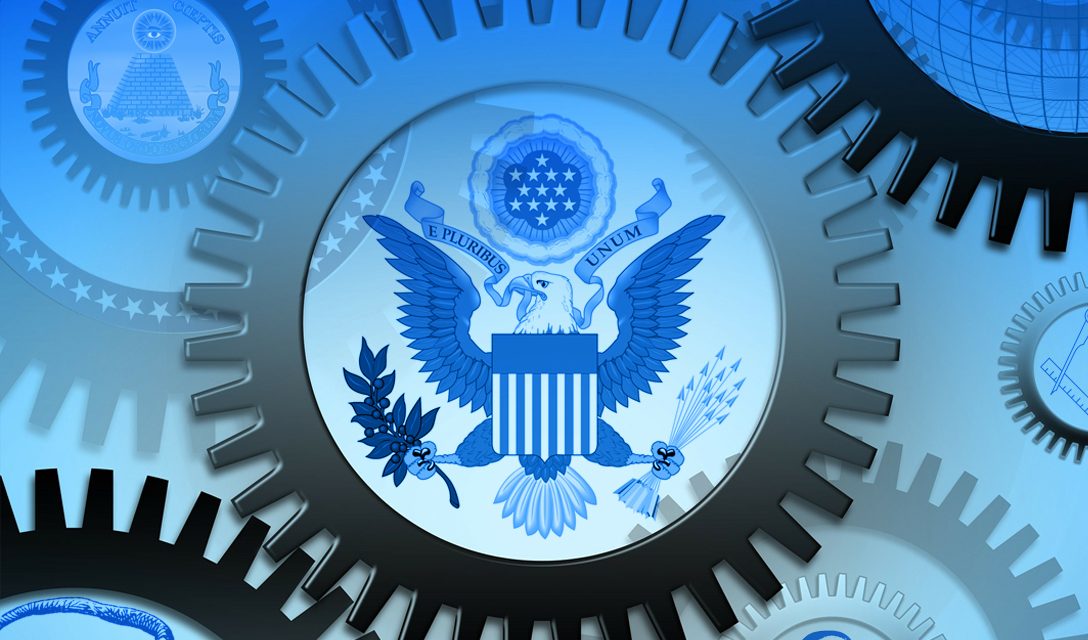 Are several top government officials secretly under sealed indictments or not? That is the question many have been asking themselves when it was discovered that over 1,800 sealed indictments and their jurisdictions were posted on the Innerweb over the past few days, and that number keeps growing.

The deep state has been a thorn not only in the American people’s side but also the Presidents. Multiple fallacies including money laundering, blackmail, pedophile involvement, murder, and more, are some of the many games the deep state is involved in.

Furthermore, the evidence is also now beginning to mount that ISIS is preparing to disperse the pneumonic plague from CIA—a deep state organization—supplied drones.

Get PROTECTED With a VPN at 20% Off Now Using This Link: https://virtualshield.com/go/lisahaven/ 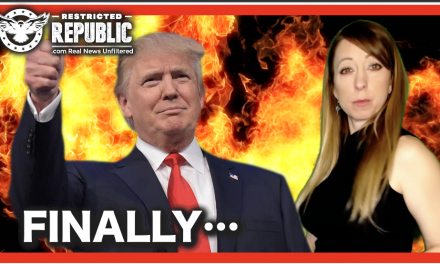 Trump Just Fixed The Most Monumental Mistake Of His Career! 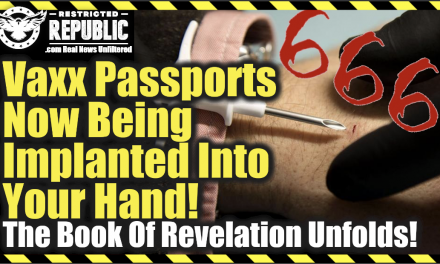 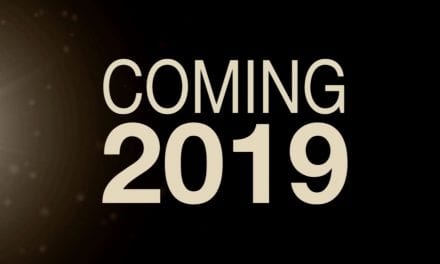 OUCH! 13 Uneasy Predictions For 2019…Warning! You’ll Get More Than You Bargained For! 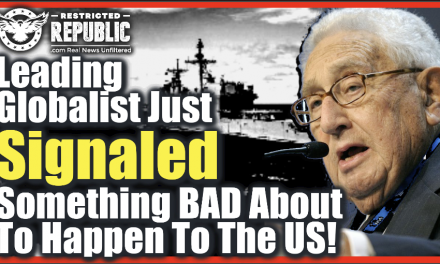 A Leading Globalist Just Signaled For U.S. To Go To War With…? What Does He Know That We Don’t?