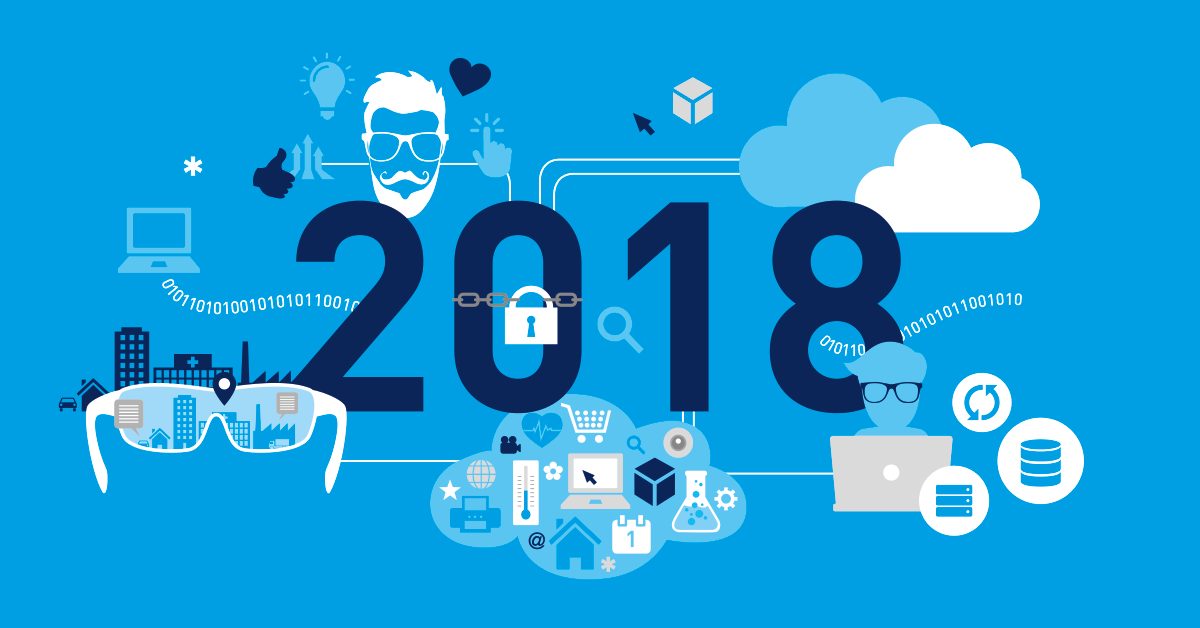 As we begin to turn another page of time and head into the 2018 New Year, many can’t help but wonder what it might harbor for those in its grasp. Everything from World War III, to economic meltdown, to civil riots, have been thrown out, but if truth be told no one can predict with 100% certainty exactly what the New Year holds, however, we can look ahead to what the globalists are declaring and what the biblical signs reveal and gain some insights as to what may be on the horizon. 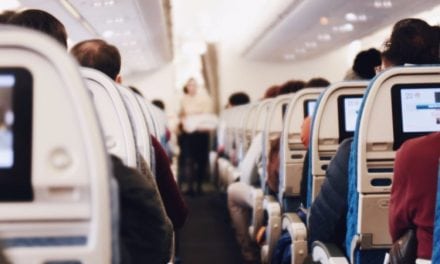 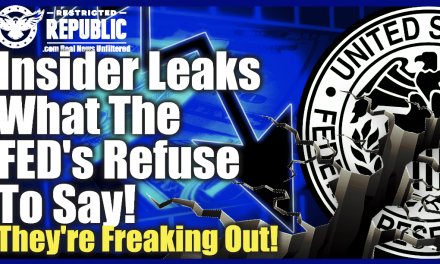 Insider Leaks What The FED’s REFUSE To Say—They’re Freaking Out—Economic Earthquake Dead Ahead! 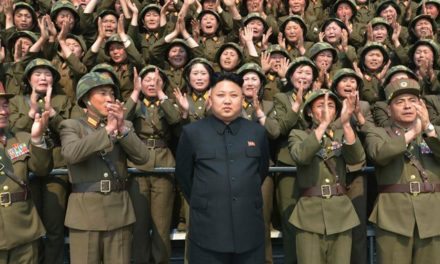 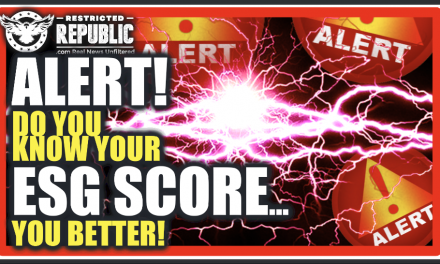 ALERT! Americans Now Assigned an ESG Score! Do You Know It? You Should Or You May Be Denied!