‘Stranger Things’ Coming: A Secret That Big Pharma Will Silence Has Emerged! 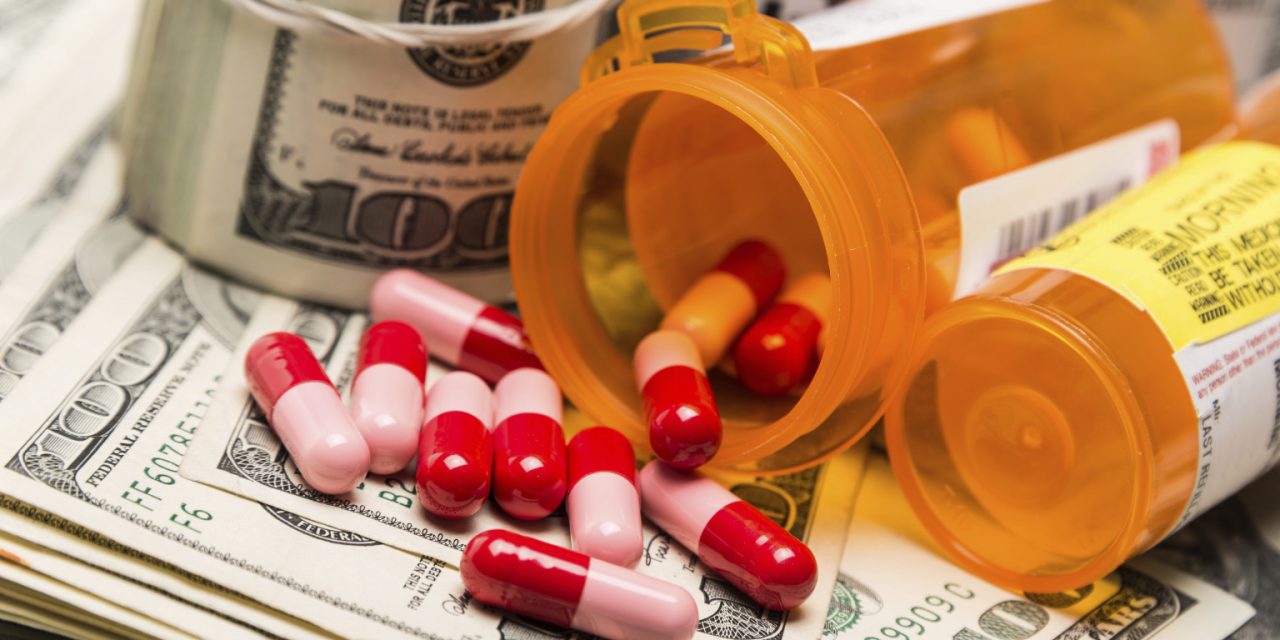 In the video below I interview Ronnie McMullen, health expert, and CEO of Life Change Tea, a man who himself suffers from diabetes due to the harmful toxins being pushed on humanity via the elites depopulation agenda. As a result of taking Life Change Tea, his body has had a dramatic turn for the best. No longer does he feel helpless under the circumstances our elite have placed him in, and neither should you. Here is the answer to how you too can be free from the government’s chess game of life. He discusses the effects GMO’s, chemtrails, and fluoride have on our bodies, and the solutions to aid in the cleansing of such things. 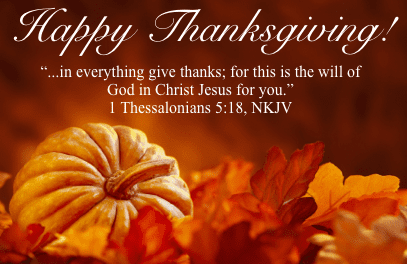 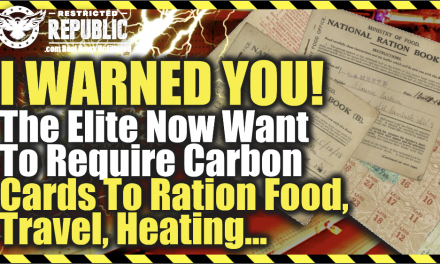 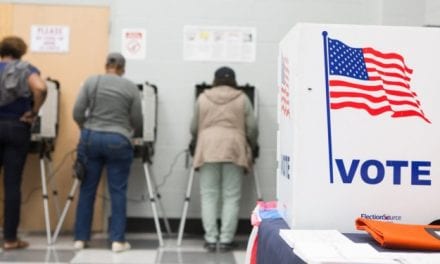 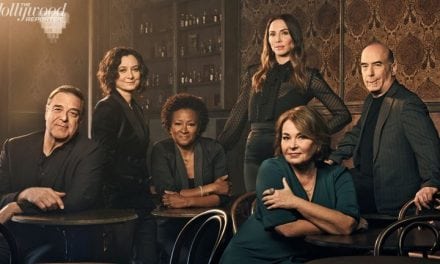