WHAT?! Odd Military Weapons The Government Planned To Use On The Population 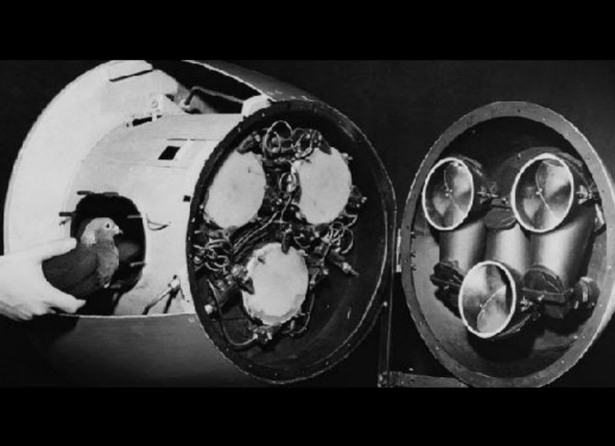 Weapon design is often meant to inspire fear, but occasionally it’s just so strange that you end up wondering, ‘what on earth were they thinking?’ Such is the case with the weapons you are about to see in the video below. I include not only real images of the machine, but a write-up about what each was intended t do. All that and more below…

10 Craziest Military Weapons The Government Planned on Using On the Population: 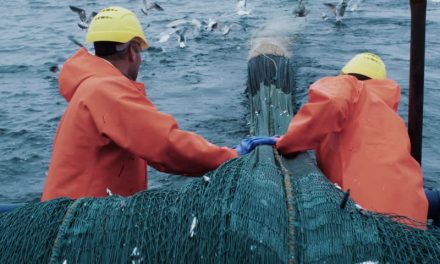 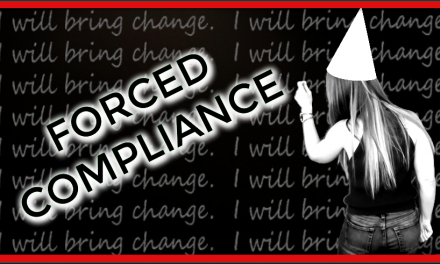 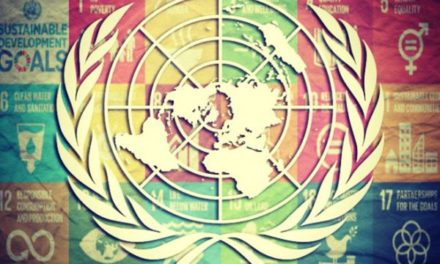 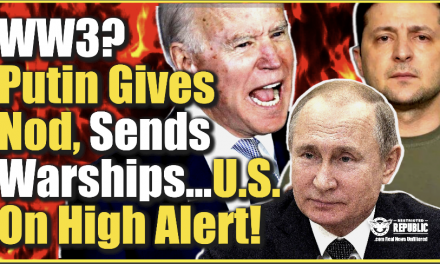