We’re Under Attack: 100% Proof Of UN Invasion on US Soil—American’s End May Be Soon 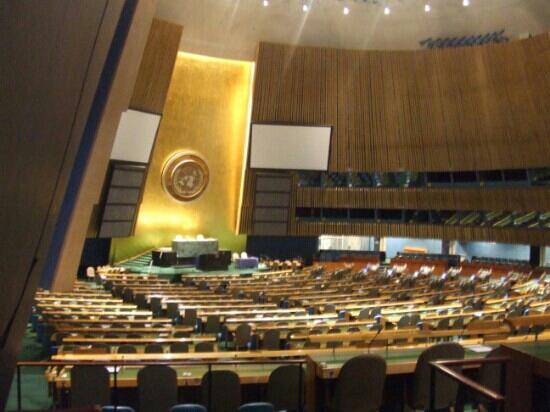 “United Nation military troops may soon arrive and see action on American soil following the United States’ announcement of support for “a set of principles that give a green light for U.N. peacekeeping troops and police to use force to protect civilians in armed conflicts,” Military Times reports.

It’s like Mike Norris movie, Amerageddon, has come to life in our own backyard; where UN ‘peacekeeping’ troops are dispersed on US soil all in the name of peacekeeping to a problem they themselves have caused.

In the video below I expose and prove how the United Nations has already made the move to not only track your guns but have hired the personnel to take them from you. Additionally, I prove the latest move by the UN to disarm America via their global meeting IANSA. 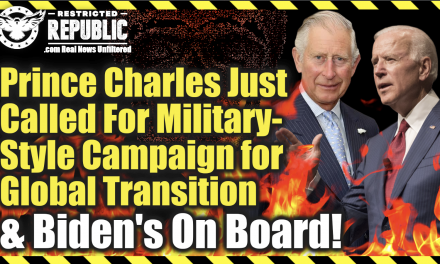 Prince Charles Just Called For Military-Style Campaign For Global Transition & Biden’s On Board!

Are You Ready For It? A Global Attack, Caliexit, and Terrorists Attacks—Dave Hodges Shares Inside Intel… 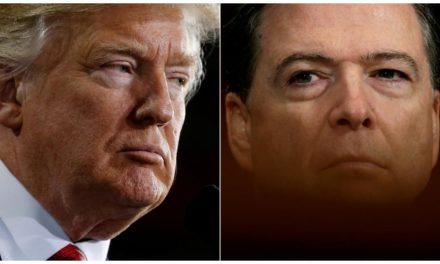 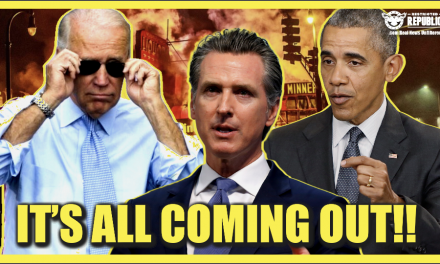 It’s All Coming Out!! You Won’t Believe What Just Happened!