Leaked Military Report Reveals Something Strange Happening In The Sky…

We all know that at some point in the future the US government will admit that aliens do indeed exist. There is far too much information and evidence for UFO  activity that they will be forced to admit it to the public.

The truth is, the information is now being suppressed because they don’t want the public to panic. Nor do they want the public questioning the motives of these ‘foreign entities’—who many Christian scholars believe could be demonic in nature.

Either way, at some point, a disclosure is going to happen. 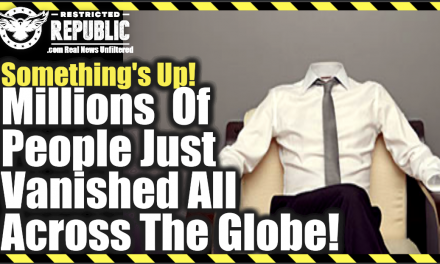 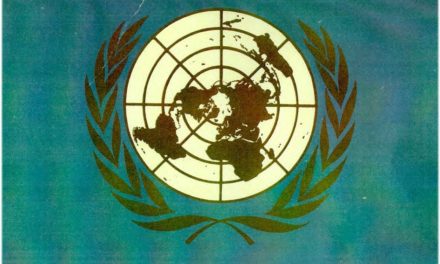 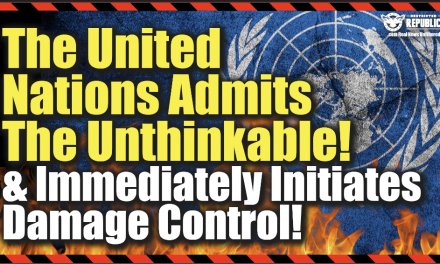 The UN Admits The Unthinkable & Immediately Initiates Damage Control…Here’s What They Said! 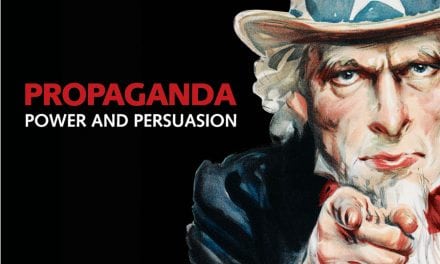 Globalists Tells U.S. You “Have To” Use Propaganda On Your People”—100% Proof From Julian Assange Included!