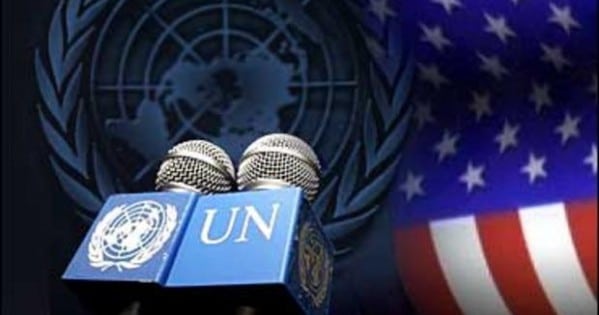 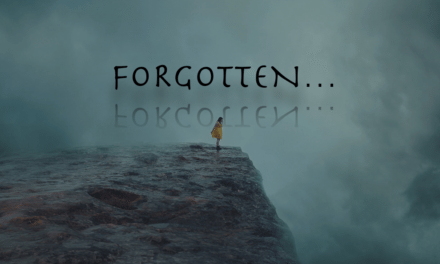 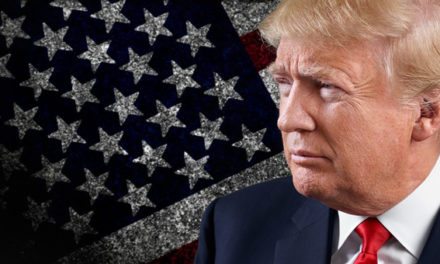 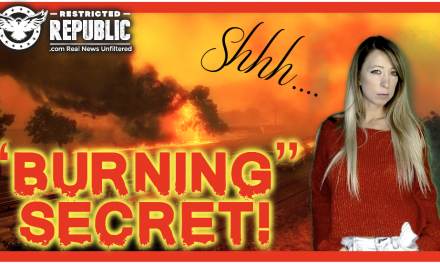 “Burning” Secret! How Have They Kept This Hidden So Long! There’s More To The Story With These Fires! 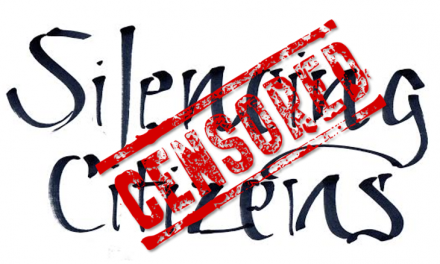