Censorship Leader Revealed—The Man Behind It All… 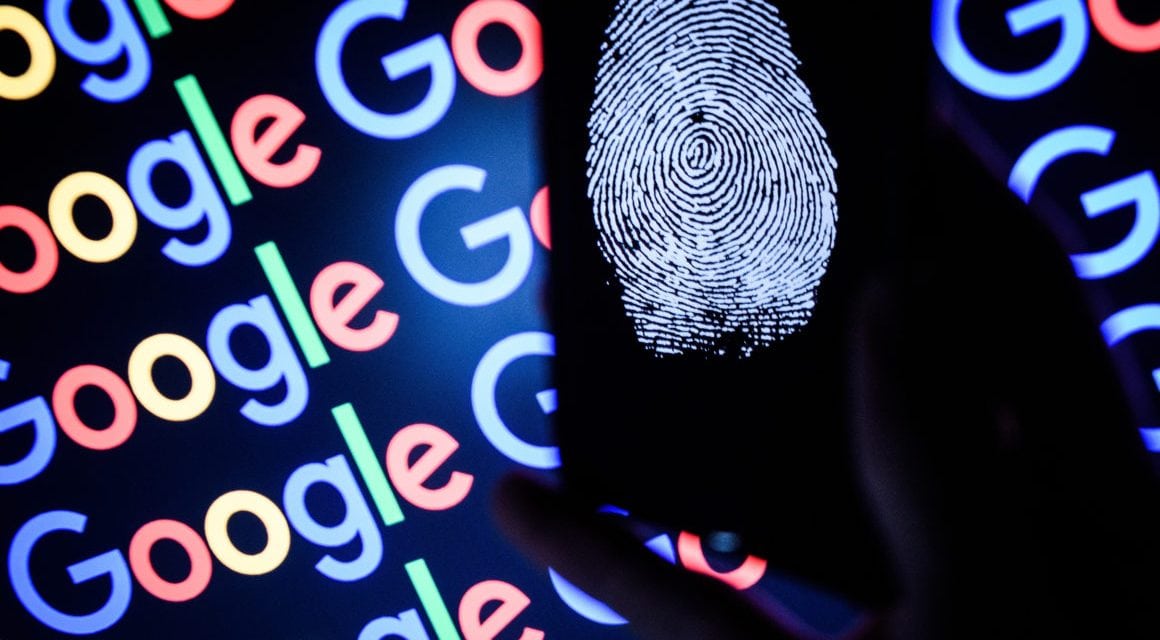 On January 19th-21st 2017, David Brock, a political operative, author, and commentator who founded the liberal media leftist group Media Matters, held an event where 100 top donors gathered together to discuss how to “attack Trump” and censor his supporters at a Turnberry Isle Resort in Aventura, Florida.

While inside details from the meetings have been kept quiet, a leaked memo has surfaced detailing sick plans the progressive left has for not only Donald Trump but also alternative media and conservatives.  Some of the things on the agenda include: getting Google and Facebook to intensify censorship of opposition and conservative news, defeat Donald Trump through impeachment and long drawn out fabrications, and intensify attack campaign against Trump to levels never before seen with any other president. I believe this memo echoes exactly what is happening today….

Get on a VPN: www.HideWithLisa.com 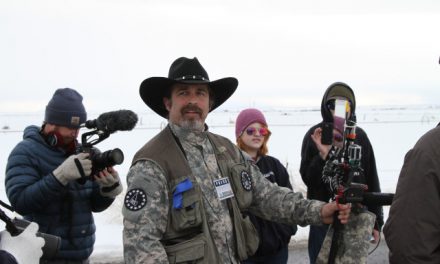 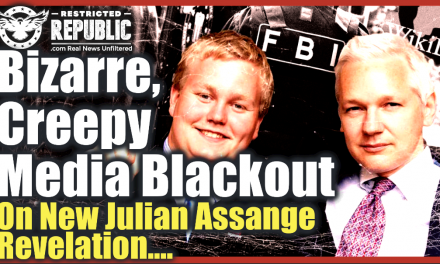 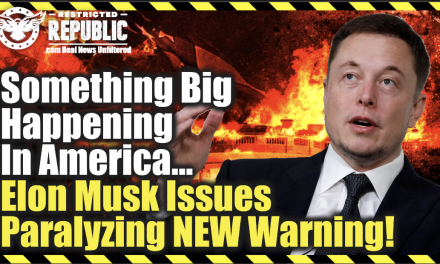 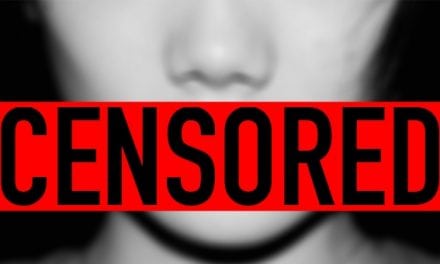 The Congressional Cure For Censorship Is Conservative Silence—It Has Begun!