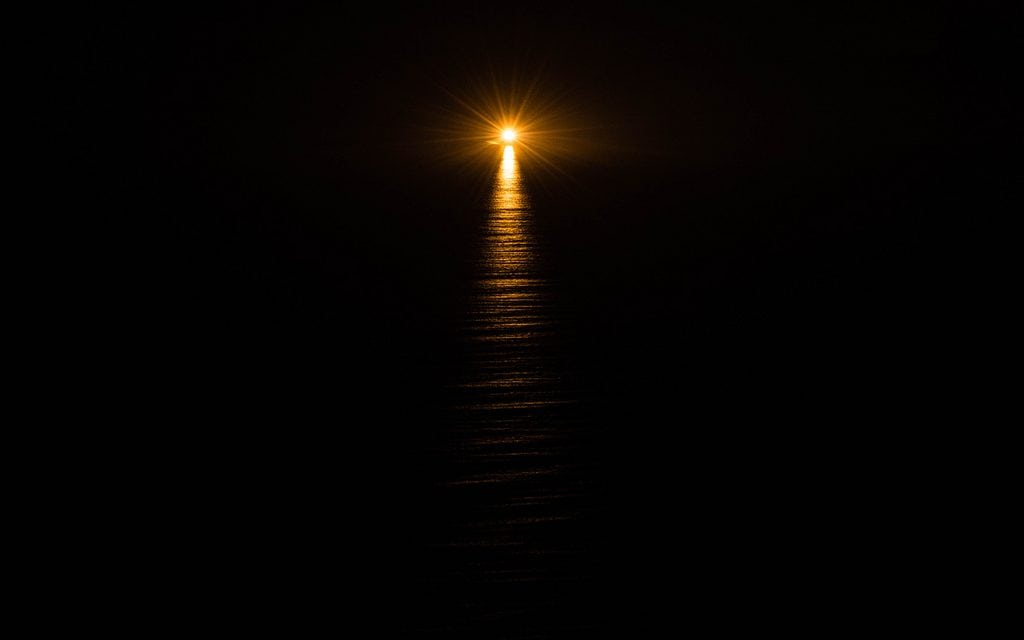 Censorship was rampant throughout Nazi Germany. Censorship ensured that Germans could only see what the Nazi hierarchy wanted people to see, hear what they wanted them to hear and read only what the Nazis deemed acceptable. The Nazi police dealt with anyone who went outside of these boundaries. Censorship dominated the lives of the ordinary citizen.

The prime mover in censorship was the Minister of Propaganda, Joseph Goebbels. It was his responsibility to see that the German people were fed with material acceptable to the Nazi state. Newspapers, radio and all forms of media were put under the control of the Nazis. Even the film industry became controlled by the Nazis, and telling jokes about Hitler became a serious offense – one that would send you straight to a concentration camp and potential death.

Today, we are experiencing this same kind of censorship by not only tech giants like Facebook, Youtube, Google, and Apple, but also by Congress. We may not be being round-up by the Nazi Gestapo and dragged to a concentration camp, but we are witnessing the birth of the “Minister of Propaganda”.

Sadly, the similarities between Nazi-style censorship and what we are seeing today with Alex Jones are terrifying! 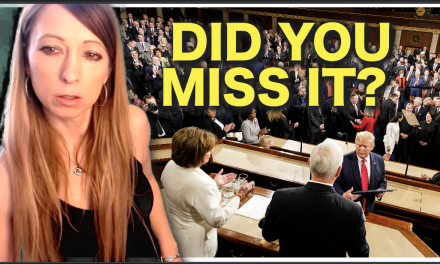 Did You Miss It? One Important Thing Happened at the State of The Union, Did You See it? 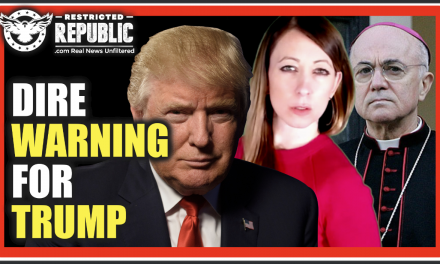 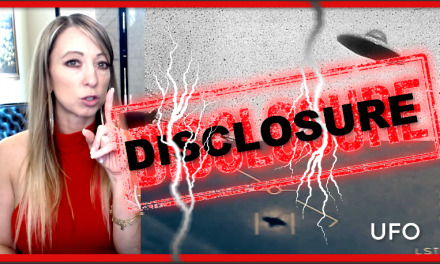 The Ultimate Censorship—Rule Breaker Or Not, Christians and Conservatives Are ON The Chopping Block