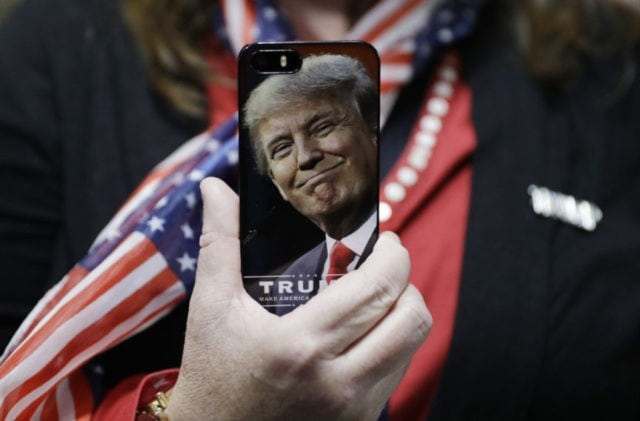 Something fishy truly is going on! Considering we are but days away from the mid-term elections, and people are getting silenced by the minute, it can only be assumed something sinister is going on. But just what is it?

In the video below I break down Alex Jones, Infowars, report on how the Democrat-captured tech companies are initiating a digital martial law situation to limit the ability of conservatives to communicate ahead of the Deep State’s desperate plan to assassinate President Donald Trump. All that and more below… 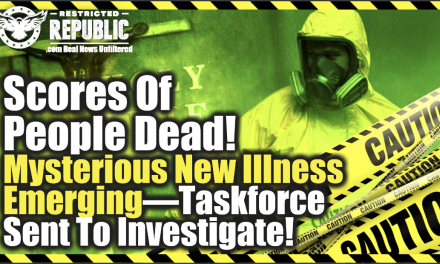 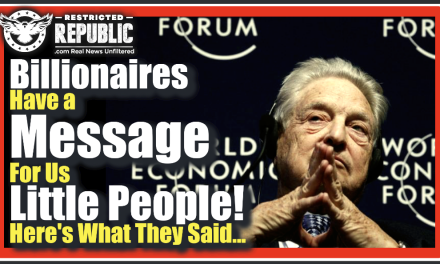 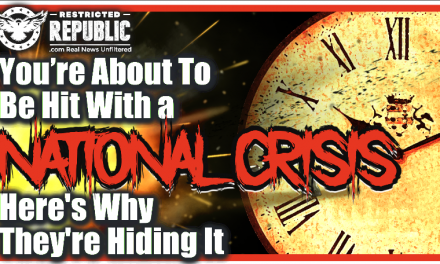 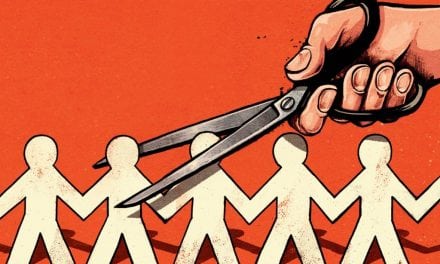